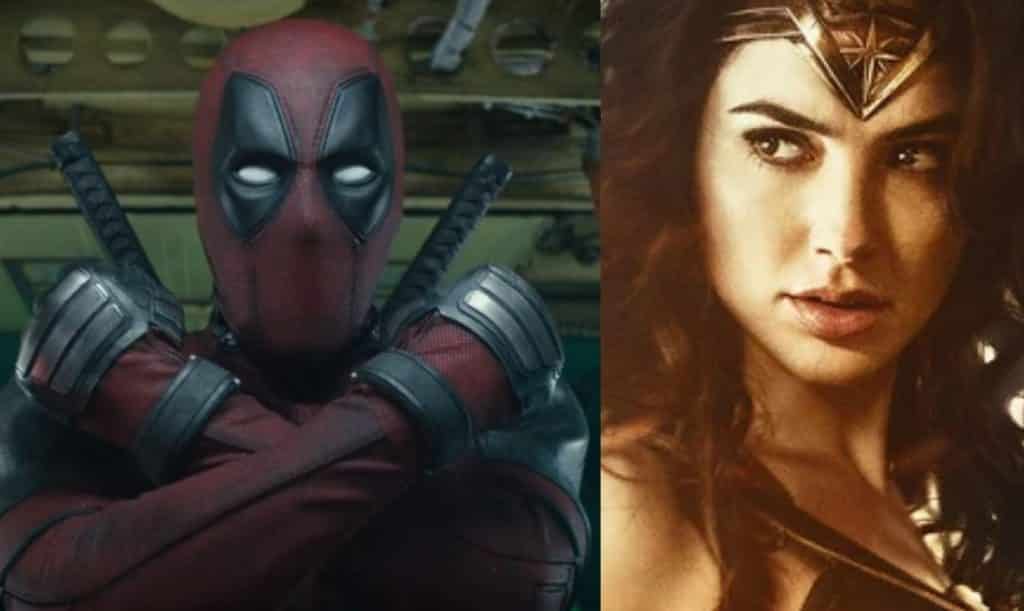 When we see our comic heroes come to life on the big screen, we also look for the signature that sets all the characters apart and is unique to themselves. Over the years, we have seen so many signatures come and let us down but one that didn’t, was Gal Gadot‘s Wonder Woman and her defense movement of crossing her arms across her chest. If you have even heard of Wonder Woman, you know exactly what I am talking about.

Deadpool 2 released a trailer recently for the upcoming sequel to the sarcastic Wade Wilson in his skin-tight suit, but it was what was within that trailer that sparked a funny exchange of words over twitter. In the trailer, you see Deadpool standing there with his arms across his chest, of course in the name of X-Force, but when Gal Gadot got wind of that she absolutely could not pass up the opportunity to mock Ryan Reynolds for stealing her look:

Reynolds came back with his own hilarious response that left fans having a little chuckle.

Imitation is the sincerest form of larceny. https://t.co/vJQcXxbfs9

When Wonder Woman was released, it became a hit that no one really expected. Gal Gadot played the part extremely well and fans were left in amazement. There has been a lot of information passed around about the Wonder Woman sequel including that Kristen Wiig was cast as Cheetah which has very mixed reviews. With Wonder Woman 2 coming soon and the Deadpool 2 trailer showing Wade Wilson in Gadot’s characters signature stance, will we see any shade thrown back with Gadot’s character doing something Deadpool would do? Of course not, but it would be hilarious don’t you think?

With Deadpool 2 hitting theaters shortly, and the upcoming films that will be gracing our big screens, it seems that this summer is going to be one to remember.

What side of this little exchange would you choose? Personally I think Gadot does the arm cross the best but Deadpool can mimic anyone well. Be sure to let us know in the comments below!