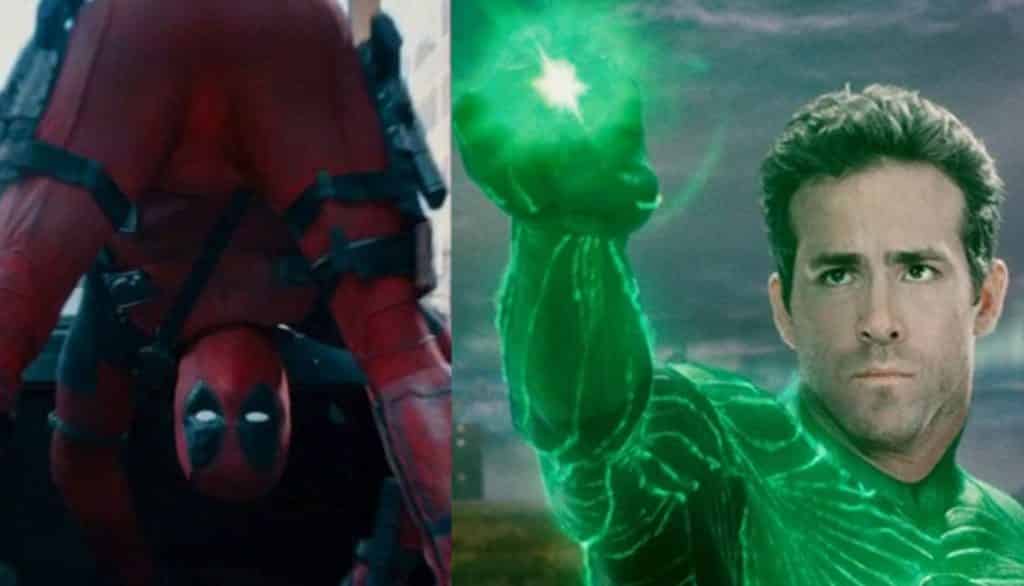 Ryan Reynolds is known for his well-adapted role of Deadpool, and his charming yet sarcastic humor off screen. He played the role of Hal Jordan, the lead in the 2011 Green Lantern movie, but with that film not being what it could be, he passes humor at it every chance he can. Reynolds agrees that the movie was not the best film he has been in and the CGI suit made it all that much worse.

When Deadpool hit theaters, no one expected there to be mud slung at the Green Lantern film, but that is because no one quite took into account that Reynolds is one to make fun of his failed projects. The jokes were subtle yet hilarious and most people were able to decipher the references. Recently, Reynolds took to Instagram to make one more joke towards the Green masked hero with a hilarious adaption on what the mask looked like before the CGI took over.

Early prototype for the Green Lantern mask. People could tell it was an old tissue, so we went with a CGI version.

Here’s hoping that the tissue isn’t dirty in the way that tissues usually are, but regardless of that, seems like a fair statement to me. It is no surprise to fans that the mask in the movie wasn’t all that great and that Reynolds wasn’t impressed with not being able to run around in a suit making pew pew sounds as he jumped off random stage items.

Ryan Reynolds will take to the screen in the upcoming Deadpool 2 film, and with talks about failed test screenings and then later having those being talks claimed as false, (Negasonic Teenage Wahead actress Brianna Hildebrand also denied them) fans are sitting on edge wondering how this film will turn out. With that being said, I don’t think they could fail too hard at their second film with such an amazing actor and keeping to the same sarcastic jokes and bloody massacres as they had in the first film.

The Deadpool 2 trailer seems like one heck of a good time with some fun filled charm and some bad ass fighting scenes. We’ll know for sure when the movie releases on May 18th.

Do you have any adaptions of the Green Lantern mask? Be sure to tell us what you think in the comments below!