New Look At Ghost In ‘Ant-Man and the Wasp’ Revealed 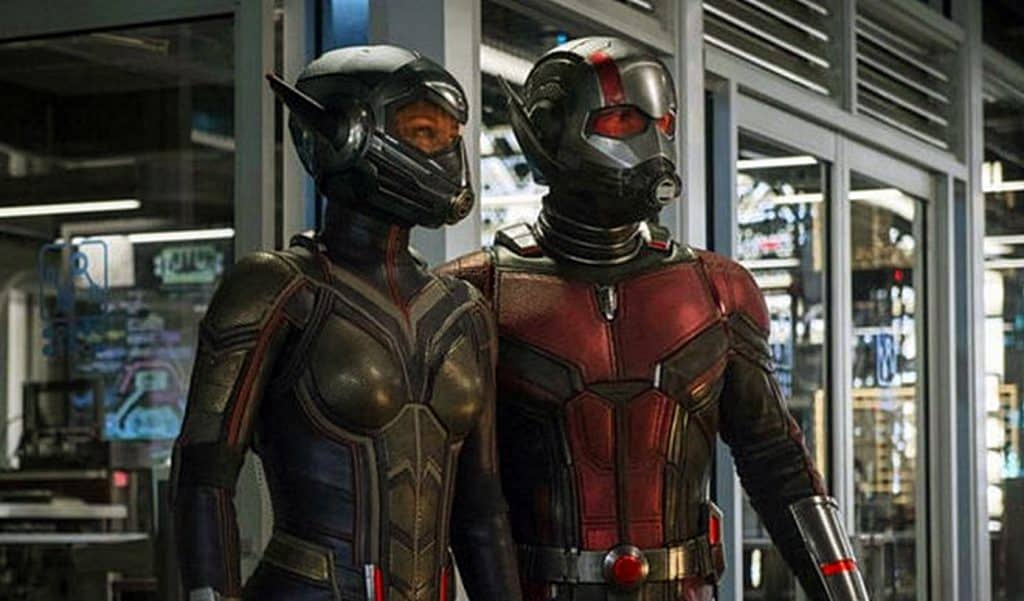 With Ant-Man and the Wasp headed our way, it is time to get our first looks at things we didn’t know we needed. The Ghost Promotional art is as fantastic as it can be with an inspired comic style look and their interesting phase ability shining through.

Ant-Man (Paul Rudd) and The Wasp (Evangeline Lilly ) is set to hit theatres July 6th and is going to take Scott Lang to the lengths of being a Super Hero fighting alongside The Wasp to uncover past secrets while balancing the life of fatherhood. This sequel is much anticipated for many reasons, one being the villain ghost.

Ghost was a male villain featured in the Marvel comics and was originally the foe to Tony Stark’s Iron Man and appeared as a member of the Thunderbolts as a ‘reformed’ villain. In the upcoming film however, the Ghost will be played by a female by the name of Hannah John-Kamen .

As of right now, it is uncertain if she will share her comic book counterpart’s backstory, or murky Origin story, but with the new images it seems that the amazing Phase- shifting power is all hers. We also know that Ghost is a master Hacker and the suit allows her to become invisible and intangible.

The director, Peyton Reed, also confirmed that the character will be able to do more than just pass through object.

John-Kamen is no stranger to ‘villain’ roles, as we have seen in Ready Player One and is also welcomed by most Marvel fans, and comic lovers. The promotional art also shows us that Marvel has done its job by bringing us this villain and all its glorious abilities, regardless of if the comics were written as a male.

What do you think of this art? Would you rather see a more detailed look before the movie airs or wait until you see it on the big screen? Be sure to let us know in the comments below!

Tags: Ant-Man and The WaspEvangeline LillyGhostMarvelMCU
Leave Comment
No Result
View All Result