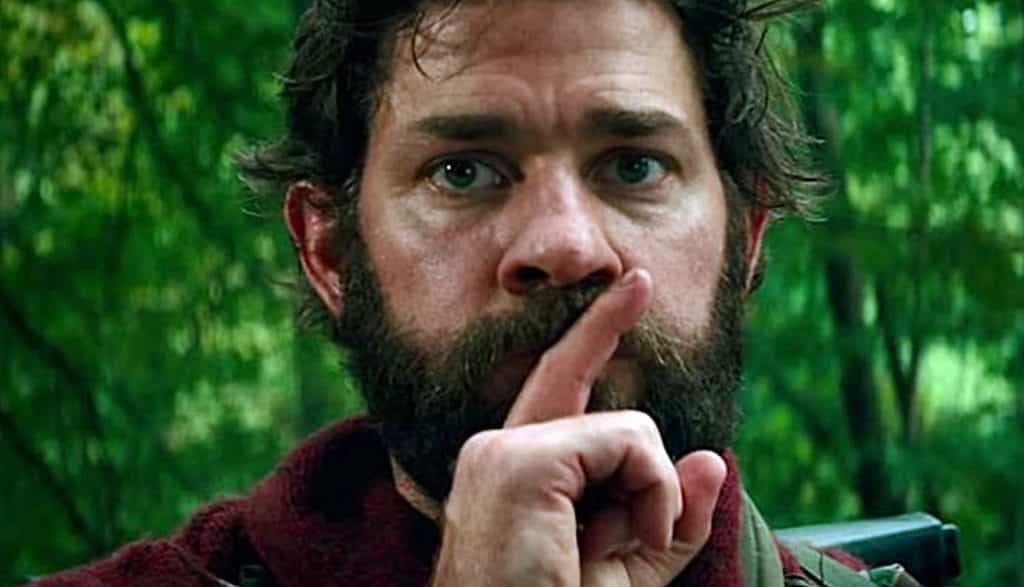 One of the biggest movies of the year so far has been the thriller A Quiet Place. Its success has been a bit of a surprise, since it was made on a relatively low ($17m) budget, by an inexperienced director. It also has practically no dialogue.

Yet it has so far grossed over $200 million, and spent several weeks as the #1 movie in the U.S. In fact, it re-took the top spot this past weekend, after falling behind Rampage the previous week. And now, we can tell you that a second installment is on the way.

The film’s writers, Bryan Woods and Scott Beck, recently told Fandango that they have quite a few ideas for a sequel. “It’s such a fun world,” Woods told Fandango a few weeks back. “There are so many things you could do.” Beck added, “There are so many discarded set pieces, too, just hiding out on Word documents on our computer. So, yeah, there are certainly so many stories you could tell.”

At press time, it had not yet been announced whether the writers, or director John Krasinski, would be involved. But all three have been praised for the atmosphere of terror they were able to create, so we can only hope they will be asked to return.

In this franchise-happy film climate, it’s no great shock that a successful movie would receive a sequel order. This is no different. However, second installments are so often a letdown. Will this one be able to maintain the originality and tension of the first? Only time will tell.

Will you be in theaters for A Quiet Place, Part 2? Tell us in the comments!

One Thing In The Venom Movie Trailer Is Upsetting Some Marvel Fans
‘Spider-Man: Into The Spider-Verse’ Villains Have Been Revealed
Advertisement
Advertisement
To Top