When You Can Expect ‘Avengers 4’ To Hit Theaters 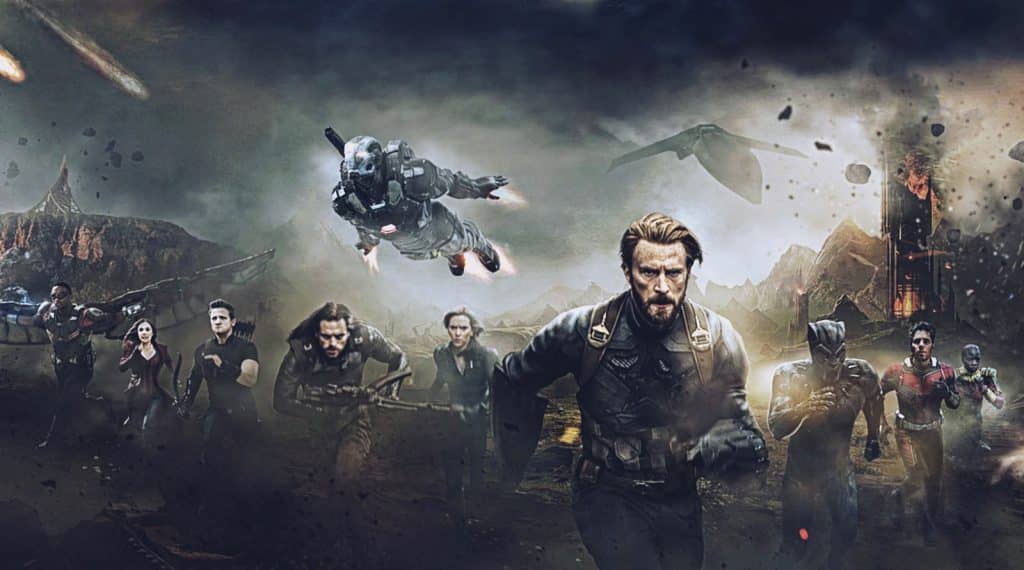 While it’s not exactly breaking news or anything like that, many fans may not have the Avengers 4 release date memorized. With all the hype for Avengers: Infinity War, it’s not hard to see why people may have forgotten, but we have the simple answer for you here today, so save it! The reason you’re here is to find out this bit of information:

Whether or not this is moved up, is anyone’s guess, but many MCU fans are probably hoping it does get moved up. With the major cliffhanger that Infinity War left us, some of us just can’t wait that long. Before Avengers 4, we have Ant-Man and the Wasp which hits theaters on July 6th, and Captain Marvel, which will be here on March 8th of next year.

As to why Infinity War and Avengers 4 are two separate films, The Russo Brothers said:

“…it’s simply the same thing in the way that The Winter Soldier relates to Civil War, and the way that Civil War relates to Infinity War. These two movies will also relate. There’s a narrative thread that is connecting these films, but at the same time, there’s an independence in terms of what the experience is or where the story goes. It isn’t a true two-parter, and I think the two-parter concept came back when Marvel decided they were going to culminate the MCU, it was going to be a two-movie deal. But as we developed the movie, in execution, it ended up being more of two singular expressions. And I think that just what happened.”

If that’s not enough to make you pumped for the film, Kevin Feige‘s recent comments should – as he said it will be a big ending:

Avengers: Infinity War is currently playing in theaters everywhere, and as we mentioned earlier, Avengers 4 hits theaters on May 3rd of next year.

What do you think? Are you already pumped for Avengers 4? Did you enjoy Infinity War? Be sure to tell us all of your thoughts in the comments!