Kevin Feige On The Big Ending That ‘Avengers 4’ Will Deliver 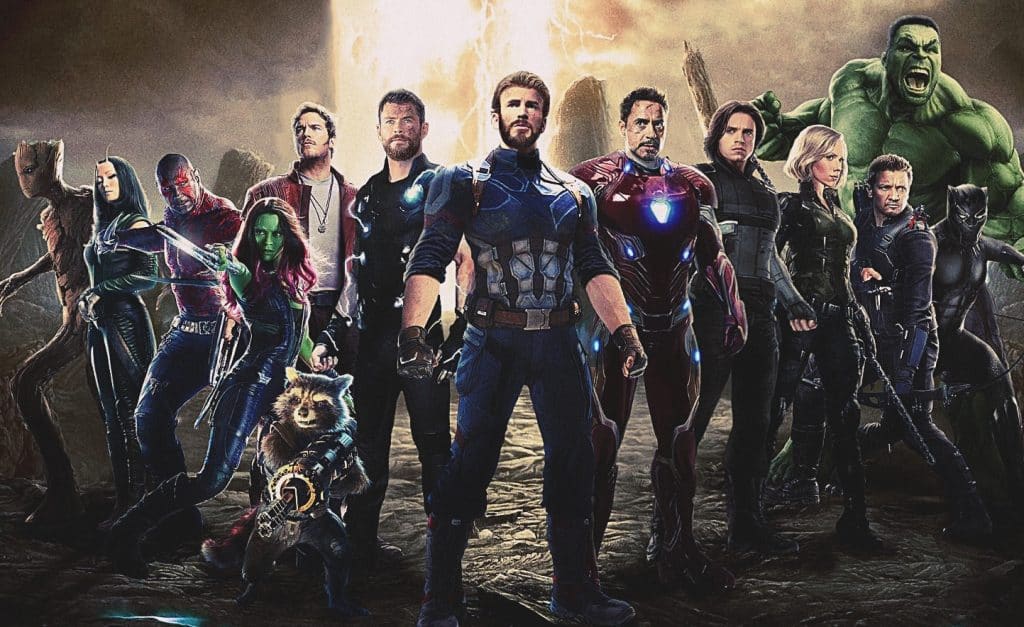 Avengers 4 is on the mind of every Marvel fan after Avengers: Infinity War, and it’s no surprise why – given the film’s cliffhanger ending. It’s only Sunday on the opening weekend of Infinity War, and the next Avengers film is already the most anticipated movie of 2019. Expect to hear and see non-stop coverage of the film, from news and your friends – similar to what we’ve just seen with all of the marketing and buzz for IW.

Kevin Feige recently spoke to Uproxx about the ending that Avengers 4 will give, saying:

That’s a little less dark than the comments Feige made about permanent deaths, as a “narrative ending” definitely makes things a lot less worrisome for MCU fans. We’ll be sure to keep you posted on everything Avengers related as soon as we get it. With all sorts of speculation already going around, we’re definitely in for another great year of anticipation for what could be the biggest Marvel film ever – even though we literally just said that about the last Marvel film. They’re all just massive movies.

What do you think of this news? Does this make you look forward to Avengers 4 even more? Be sure to tell us all of your thoughts in the comments!