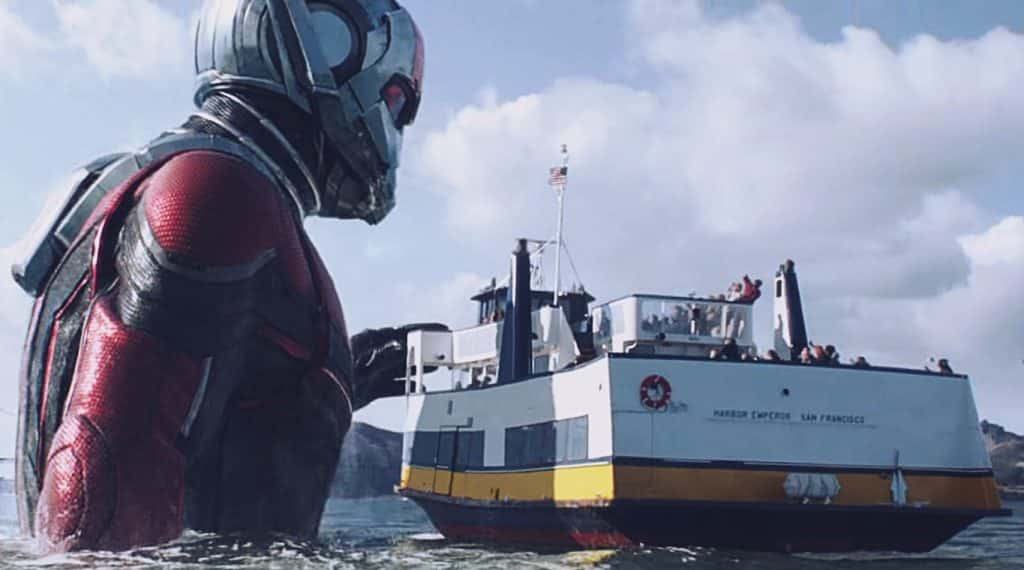 With Avengers: Infinity War taking nearly all of the Marvel buzz this week, it’s easy to forget that a film like Ant-Man and the Wasp is coming out in July. Maybe Marvel has realized that, and that’s why they decided to give us a brand new trailer for the upcoming movie today. It’s filled with very interesting shots, dialogue and about everything else that you’ve come to expect in an MCU film. Long story short, fans should be pretty excited.

Ant-Man was absent from Infinity War, so here’s your full dosage of the character, along with the Wasp – in the trailer below:

In the aftermath of ‘Captain America: Civil War,’ Scott Lang grapples with the consequences of his choices as both a Super Hero and a father. As he struggles to re-balance his home life with his responsibilities as Ant-Man, he’s confronted by Hope van Dyne and Dr. Hank Pym with an urgent new mission. Scott must once again put on the suit and learn to fight alongside The Wasp as the team works together to uncover secrets from their past.

Ant-Man and the Wasp hits theaters everywhere on July 6th.

What do you think about the trailer? Are you excited for the upcoming Marvel movie? Be sure to tell us all of your thoughts in the comments section down below!