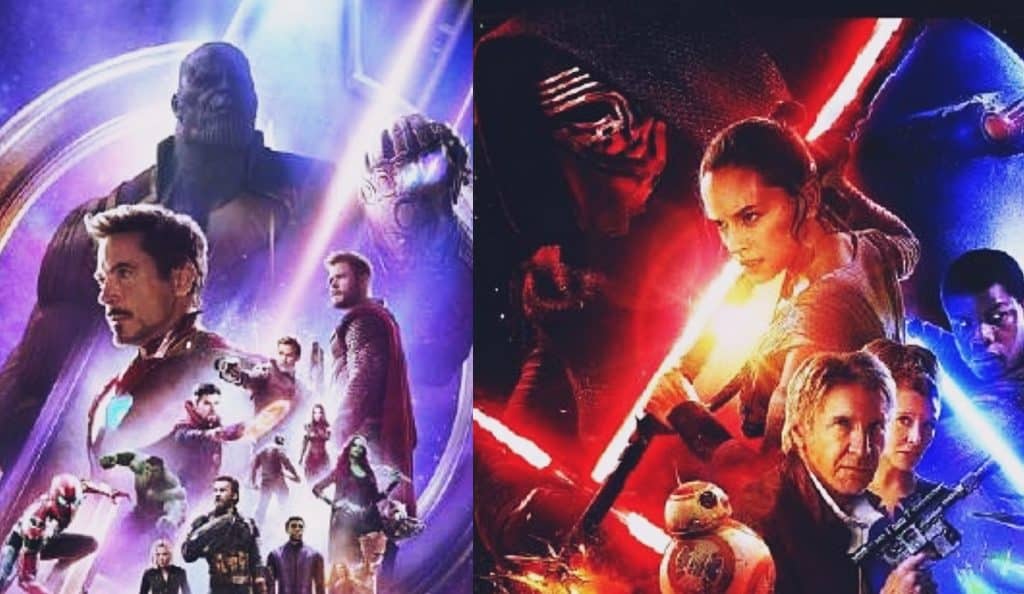 Avengers: Infinity War really had done the impossible with its 10 years of build-up (though 6 really with the knowledge of the first Avengers film with its post-credits debut of Thanos) and with a payoff so critically acclaimed and heartbreaking that everyone talking about it. The $257 million opening box office numbers have been all the rage too, passing some legendary films like The Dark Knight and Star Wars: The Force Awakens for the best opening. All in all, a very big deal in the world of comic films, cinematic universes and just a very emotional ride that did one of the biggest risks in film endings yet. And it needs to come with some congratulations, one which was Star Wars themselves.

President of Lucasfilm Kathleen Kennedy may have just witnessed one of the biggest film franchises ever beaten by the Infinity Gauntlet with a snap of its finger, but it appears to have been in good taste with its new sister series owned by Disney. She sent this congratulatory letter to the public for Marvel Studios and their success.

👉 Lucasfilm’s Kathy Kennedy continues the tradition that began between George Lucas and Steven Spielberg, who sent letters to congratulate the other on breaking their previous record#StarWars #InfinityWar pic.twitter.com/tpaaaKE9I7

It’s nice to know good sportsmanship is encouraged throughout the film industry, and even corporate competition does like a well-earned movie to be of great quality. Even directors are known for their tributes with Spielberg going as far as doing the same to George Lucas himself on Star Wars beating Jaws, and Lucas in turn to James Cameron with his Titanic film. Curious if DC will acknowledge them as well, even if swallowing their pride…

Did you see Avengers: Infinity War? Be sure to tell us your thoughts in the comments!