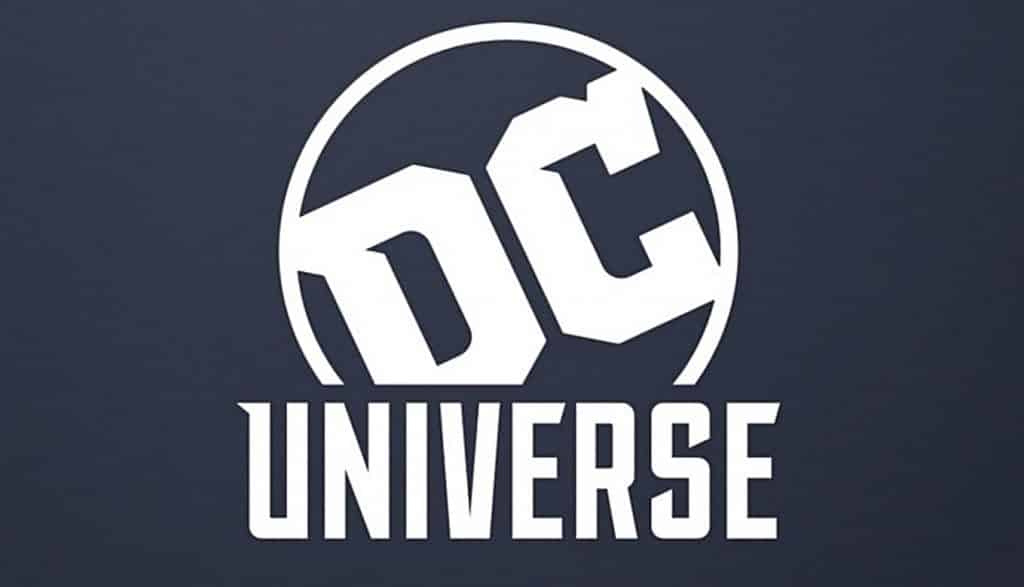 The DC Universe will officially be accessible to stream by DC’s new service dubbed, DC Universe.

The announcement comes from Warner Bros., and they have also released the logos of the first three shows that will be made available for said aptly named service. They are Titans, Young Justice: Outsiders, and Harley Quinn. The first is live action, while the second two are animated series.

Details on the streaming service:

DC Universe is a first-of-its kind, immersive digital experience designed just for DC fans. One of the many incredible things your membership will include is unlimited access to the following exclusive original series.

The ultimate DC membership is coming, thanks to @TheDCUniverse. Sign up here for updates on exclusive original series and more: https://t.co/MByVfpK2CH #DCUniverse pic.twitter.com/lT4uyshLH7

It’s an interesting time for DC Comics to be launching a streaming service, considering Avengers: Infinity War is still taking up most of the buzz right now. Who knows, though? It could end up working out for them in the end. Only time will tell. Given the first reactions to the upcoming Teen Titans series, they definitely have an uphill climb, but like I said – we’ll just have to wait and see what happens.

What do you think of the new DC Universe streaming service? Do you plan on purchasing it? Be sure to tell us all of your thoughts in the comments down below!