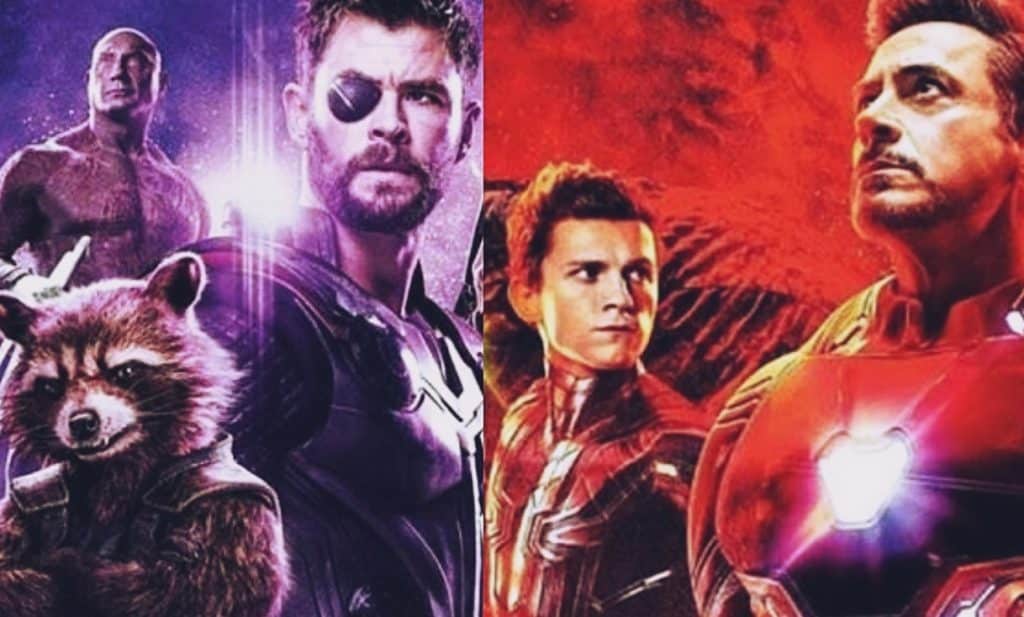 If you were to ask ten people what their favorite scene of Avengers: Infinity War was, there is a good chance that you will hear ten entirely different answers. It was just that good of a film! (No, Disney is not paying me to say that… unfortunately). But now a recent interview has revealed the favorite scene of co-directors, Joe and Anthony Russo, and it’s likely to not come as any surprises to anyone. Read on to find out more, but be warned, it does venture into spoiler territory.

Speaking to Entertainment Weekly, Joe Russo explained had he had several favorite scenes without specifying which. However, I think we all know what he could be referring to, namely Steve Rogers or Thor‘s timely arrivals. He told the interviewer:

“Without giving anything away, there are a couple of hero entrances that are my favorite. I don’t want to say specifically what they are, but if you’ve seen the film, you know what he’s talking about. Those are things that again, just the child in me and the kid reading comics book, that I get excited about when I see them.”

He’s definitely not wrong there. His brother Anthony, however, was much more certain of his favorite scene, agreeing with the interviewer in fact. He explained:

“I would probably agree with you about that Gamora moment, I love her character in this film. Her relationship with Thanos is… You know, anytime you have a relationship that is between a hero and a villain where there is a personal relationship at stake, things just get so much more interesting and so much more complex.”

The scene he’s referring to is the one in which we see Thanos and Gamora head to Vormir to retrieve the Soul Stone, something which unfortunately led to Thanos sacrificing his daughter in what is definitely one of the most emotional moments in the whole franchise.

You can check out these scenes in Avengers: Infinity War in theaters now.

What do you think? Do you like the directors choices? What was your favorite scene? Let us know below!