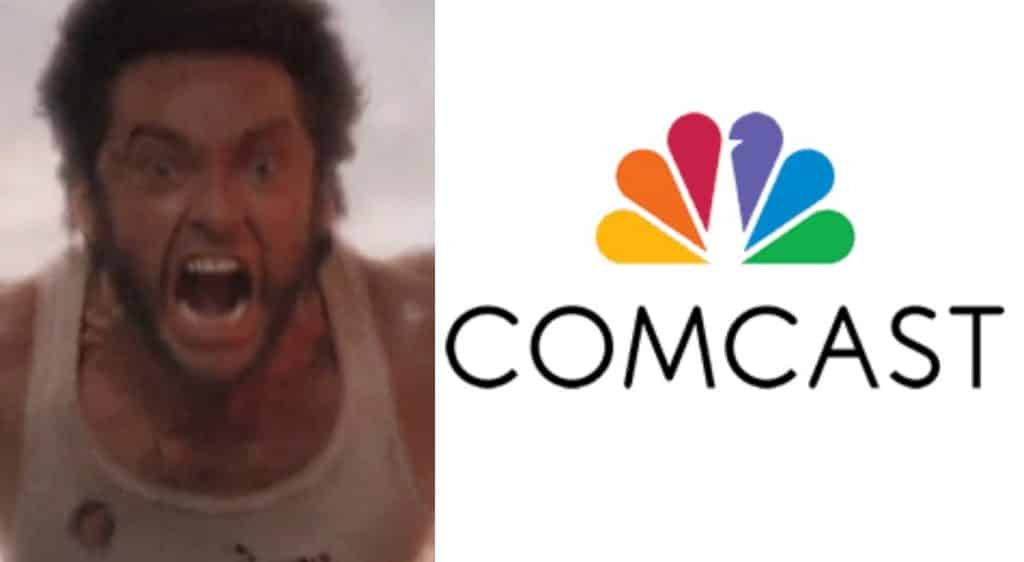 The MCU has been building up its repertoire with its Marvel characters over the past 10 years quite well, and with even going as far back as to purchasing movie rights of other studios that helmed them before. The return of Spider-Man (well, shared by Sony and Disney) was a huge feat and just shows the sort of level it’s willing to go, with eventually all the rights going back into one steady universe. Or will it?

While the Fox/Disney deal that would see the rights to X-Men and Fantastic Four return is just about complete, Comcast has been nosing in and trying to make it troublesome for the past while with purchasing their bind. While Disney/Marvel certainly has the money, Comcast was reported to go an all-in on their poker hand.

Reuters reported yesterday of Comcast attempting to increase investments to outbid the Walt Disney Company’s $52 billion offer. $60 billion in financing the banks is really pushing a result and even without a certain number, we do know it’s an all-cash offer and not one to be taken lightly with an investment that astounding.

No comment has been made from either of the three involving parties and the sources have been asked to remain anonymous. It should be worth noting that Fox has been leaning closer to Disney due to its historical increase in stocks and creating better “long-term value”.

This interruption could mean the difference between seeing Wolverine get that Fastball Special from the Hulk or be involved in a very restricted Viacom money-mongering media. We only hope the events turn in our favor and leave Fox to make a responsible decision.

Continue Reading
You may also like...
Related Topics:Comcast, Disney, Fox