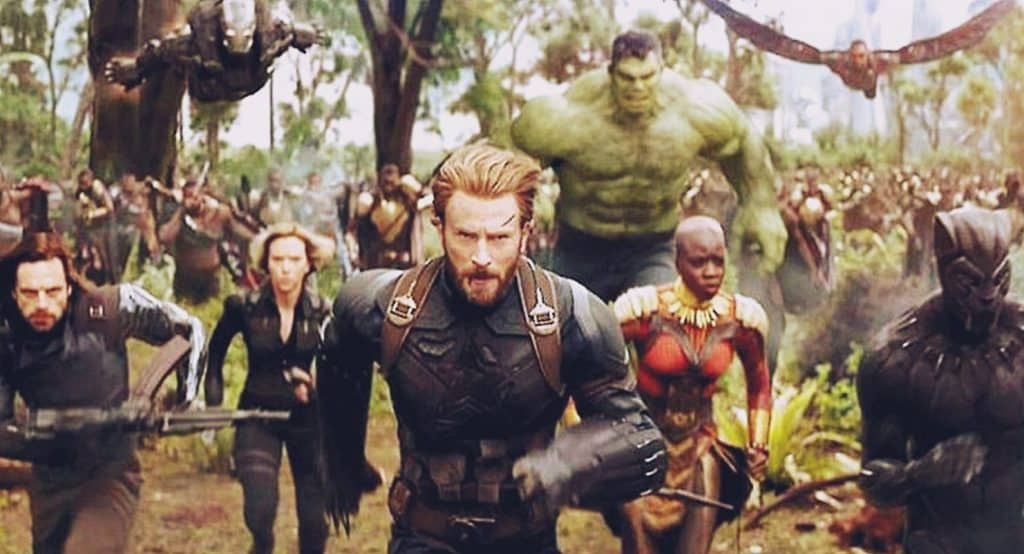 When Avengers: Infinity War was at its prime for hype and promotional material, we were able to see many different stills, and clips thrown at us from all across the board. However, some may not have noticed that one very popular still of a group of Avengers, was not in the film what so ever, and we now have the explanation as to why.

Reshoots are quite a popular thing in the movie industry, obviously, and Marvel Studios clearly does them also. This image never being a apart of the film, got fans wondering why it was missing an if the ending went through a massive re-shoot of its own, turns out, no. According to Joe Russo in a recent interview, they really use what they have on hand to make trailers.

“We use all the material that we have at our disposal to create a trailer.”

They clearly have never been a stranger to misdirection and Joe goes on to explain how they tried to avoid the fans predicting the outcome of the film and chose their trailer images accordingly:

Anthony Russo went on to explain that the popular shot that most people will remember for quite some time and were probably looking forward to in the film, was never actually a part of the film and was made specifically to get the fans pumped:

Joe Russo went on to explain Thanos’ missing line in which he said “ Fun isn’t something one considers when balancing the universe, but this, does put a smile on my face” and how it was taken out to make the film better overall:

The film is currently playing in theaters every where.

Did you notice these were missing from the film? Be sure to let us know in the comments below!