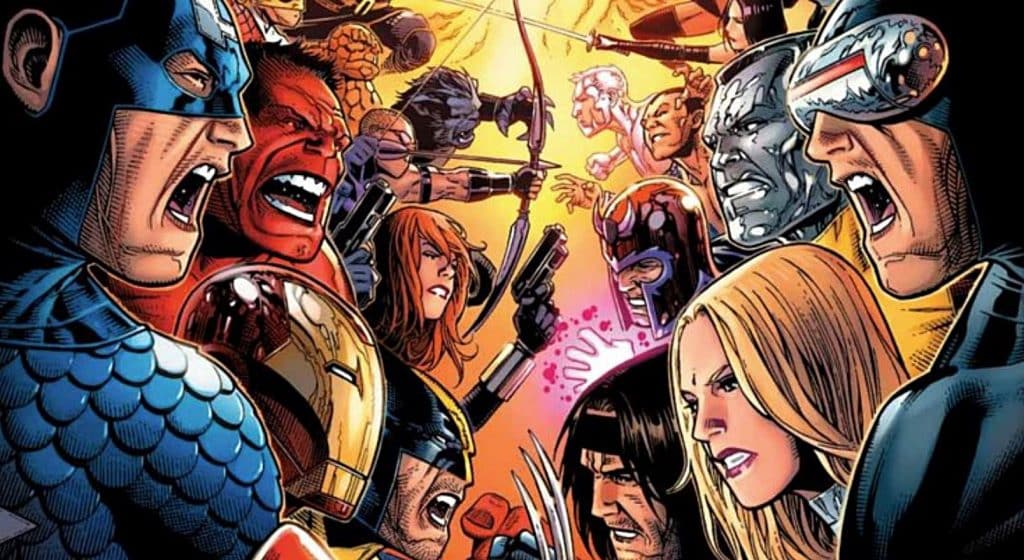 As Avengers: Infinity War brings Phase 3 of the MCU to a close, we already know from a recent interview with Marvel supremo Kevin Feige that the company has a further 20 movies mapped out to continue the franchise’s next decade. This will doubtless also include a large number of new TV shows and comic book tie-ins, and information has emerged this week that has also now revealed that some of these planned movies may even be the start of an ENTIRELY NEW Marvel franchise.

Even before the explosive events of Infinity War, it was obvious that the MCU’s next ten years would look very different from the first. With the trilogies that form the key story-arcs of the main Avengers now concluded, and the contracts of the majority of the original cast coming up for expiry, it was clear that there would be new faces needed for the franchise. Both heroes and villains.

Fans have spent the last couple of years speculating where the future of the project lay. Some believed that James Gunn’s new ‘spaceverse’ would be the setting of the new movies, introducing characters such as Kang, Annhilus and Adam Warlock. For others, the teased introduction of time travel in the upcoming Avengers 4 movie opened the door to the MCU’s past, exploring older characters such as Namor and the original Human Torch (a character glimpsed fleetingly in The First Avenger).

Well, those concepts could yet come to fruition, but they may well also be playing out alongside something entirely new. In a recent interview with The Hollywood Reporter, Disney CEO Bob Iger was quoted as saying:

“We meet on a regular basis with our Marvel team, and we’ve plotted out Marvel movies that will take us well into the next decade… I’m guessing we will try our hand at what I’ll call a new franchise beyond Avengers, but that doesn’t necessarily mean you won’t see more Avengers down the road. We just haven’t made any announcements about that.”

There’s certainly no shortage of source material for Disney and Marvel to use that has little to link it to the Avengers stories. They can take their pick from numerous parallel universes, alternative timelines and nightmarish combinations of the two, all of which produce spectacular and enthralling stories that share varying amounts of DNA with the principal 616 material. 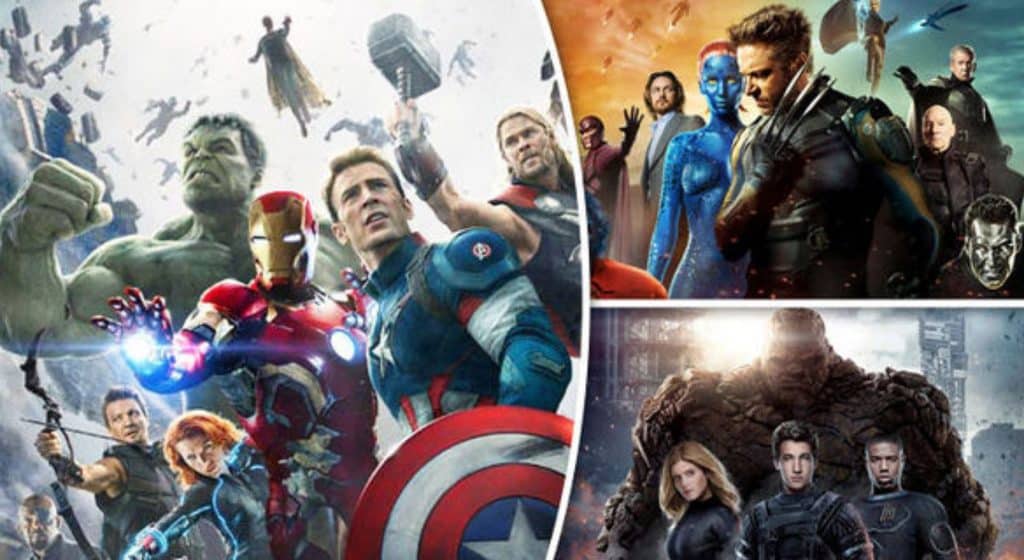 Of course, the most obvious idea that Iger could be referring to is the company’s (pending) recent acquisition of existing character rights from Fox. The franchise in question could either be the Marvel X-Verse, or a new Fantastic Four series, designed to eventually bring the Storms and Dr Doom across to the MCU.

Personally, I’m hoping it’s a bit more ambitious and creative than that. The potential is there for Marvel to create a new ‘Ultimate Universe’, which would not only see the newly returned characters, but also reboots and redesigns of existing MCU characters. This could set up an epic storyline similar to the Secret Wars narrative, where the two universes collide with one another in a desperate battle for survival as all of reality comes to an end.

There are many possibilities for Marvel Zombies movies, an Age Of Apocalypse franchise or perhaps some films based on the iconic MAX imprint. Frankly, it’s all just a little too exciting to take in. We’re going to have to go for a lie-down…

Continue Reading
You may also like...
Related Topics:Disney, Marvel, MCU