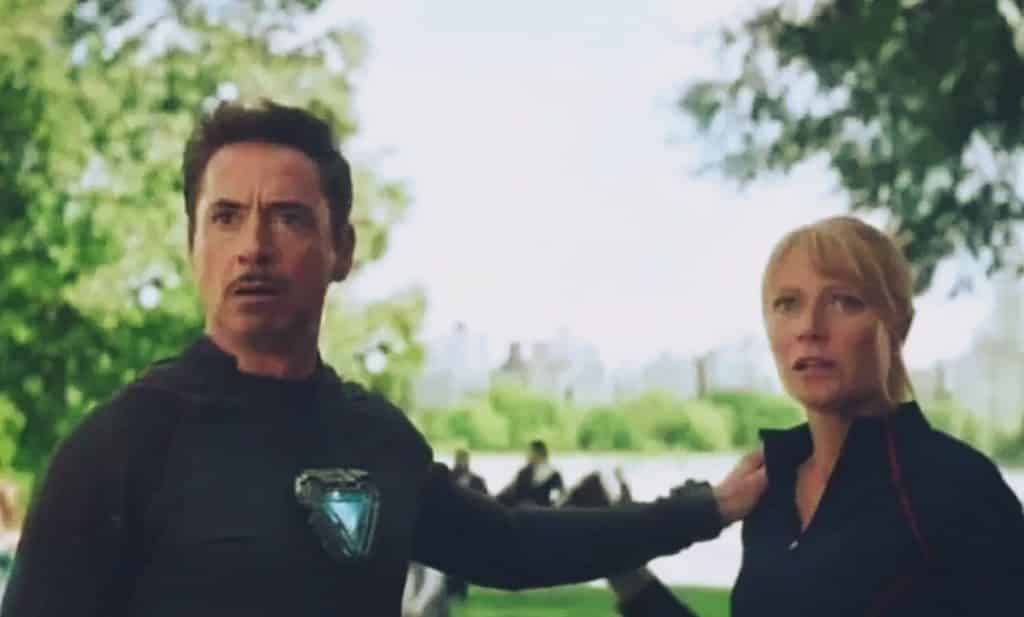 In the beginning of Avengers: Infinity War, we saw Tony Stark tell Pepper Potts about a dream he had in which they had a child – but Potts denied it. Apparently, this may have been a bigger plot point than we knew, as a recent Gwyneth Paltrow interview may have revealed the future in Avengers 4.

so i found this infinity war magazine today that had interviews with the cast and excuse me gwyneth but pepper and tony don’t have a child?????? pic.twitter.com/3wspv5fsb7

Pretty much everyone is expecting Robert Downey Jr. to be done with the role at the conclusion of Avengers 4, and many think that it means he has to die. The movie has time travel, so could this interview have revealed that Iron Man actually settles down in the end and has a kid with Pepper Potts instead of dying? Could he just go out by retiring?

That would certainly be more of a happy ending, as opposed to having to see the beloved character brutally murdered on screen or something along those lines. As far as what Paltrow said, it could be something – and it could be nothing. We’ll just have to wait and see, as we do with everything MCU related.

We’ll know everything for sure when Avengers 4 hits theaters on May 3rd, 2019 – and of course, if none of the actors continue to spoil everything.

What do you think of Paltrow’s comments? Do you think it gave away too much? Be sure to tell us all of your own personal thoughts and theories in the comment section down below!