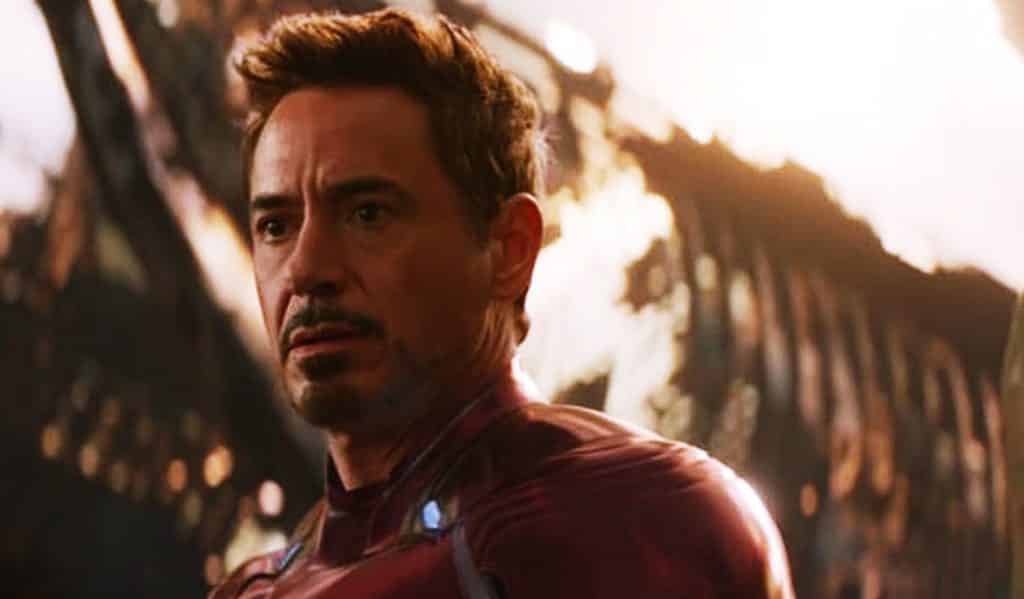 With a couple of minor exceptions, pretty much every character in the Marvel Cinematic Universe has been perfectly cast. It’s almost impossible to imagine anyone else playing Captain America, Thor, Hawkeye, and the rest of the superhero squad. But the first – and perhaps most pivotal – stroke of casting genius was bringing Robert Downey Jr. on board to portray the brilliant Tony Stark, aka Iron Man, in 2008. It was director Jon Favreau who believed in the embattled actor when no one else did.

It was considered a massive gamble. At the time, Downey was known more for his poor choices than his great talent. Despite being a multiple Oscar nominee, mention of his name conjured images of mugshots and sleazy tabloid headlines. He even spent time in prison because of his demons.

However, Downey was already cleaning up his act when Favreau came calling. All he needed was for someone to give him one more chance. Most studios wouldn’t touch him with a ten-foot pole – not only because of the stigma of his scandalous past, but also because said past made him difficult to insure. But Favreau stuck to his guns, and Marvel conceded.

And thank God they did. There is absolutely no one who could have embodied the good, the bad, and the ugly sides of Tony Stark the way RDJ has. His name has become synonymous with the character, with Marvel, and with the gold standard in comic book filmmaking. 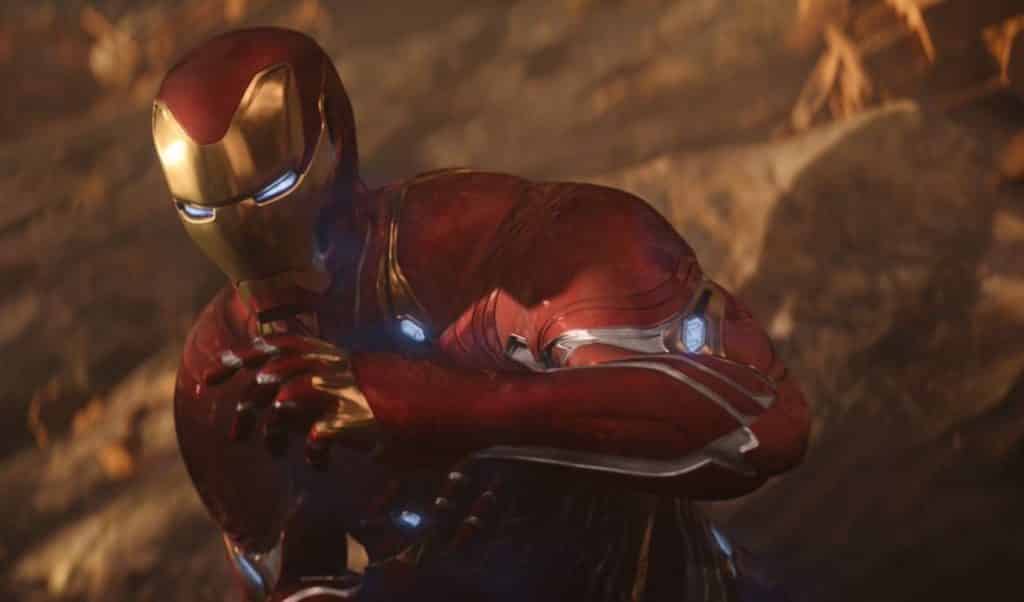 Given the public’s attachment to him, and what the role has done to resurrect his career, it’s completely understandable that people are constantly speculating how much longer he might stick around. At 53, he’s the oldest actor playing a superhero in the MCU. But can you even fathom the Avengers without him? Stark is just as much the father of the Avengers as Downey is the father of the MCU.

Many have predicted that the genius, billionaire, playboy, philanthropist will meet his end at the hands of the Mad Titan, Thanos, in Avengers: Infinity War. Fortunately, it looks like we can put our fears aside, at least for now. Speaking to the Hindu Times, director Joe Russo said:

“He can’t play the character forever. I am sure there are lots other things he wants to do in his career. But he loves playing the character, I know that, and we love working together. We will see where it goes from here.”

“There is nobody who can take over Iron Man from Robert,” Russo said. “I don’t think the audience would accept that. He’s never mentioned anything to us about leaving Iron Man.”

So that seems to put the kibosh to the idea that someone else might step into Iron Man’s armored shoes. And if they truthfully haven’t discussed the character’s exit, that must mean he’s sticking around, at least for the time being. And when it is time for Stark to exit stage left, we can only hope that it’s through retirement, rather than being killed off. Let him move to Hawaii with Pepper. Or become the Nick Fury -type mentor of the younger heroes. Or pop up as a life model decoy. Just please, please don’t take away our original hero.

What do you think Russo’s words mean for Stark’s future? Tell us in the comments!