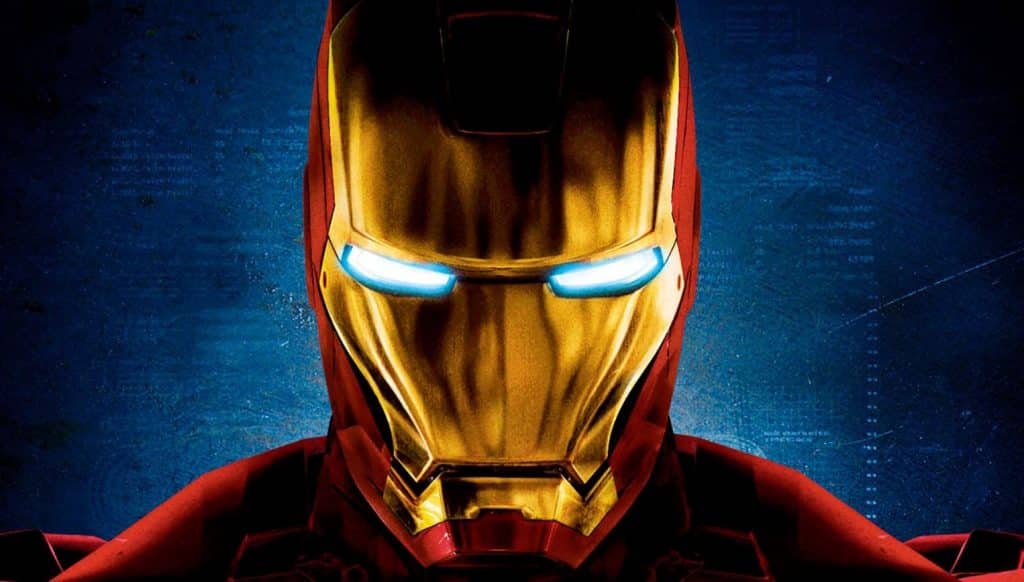 Iron Man. The film that started the Marvel Cinematic Universe on a path that would have fans salivating for any future Marvel film and would lead by example on how to create a connected universe. Studios have been trying to emulate the success that Marvel has garnered since their Phase One of films and being bought by the juggernaut studio that is Disney—plus, the soon to be done deal with FOX – the MCU is here to stay for the foreseeable future.

Who would have thought that a studio could take a C-Level comic book character, an indie director that track record was less than stellar, and a washed-up actor that had been battling substance addiction to kick start a film franchise that each following film would cross $500,000,000 gross at the box office as a standard? Marvel thought they could and continue to do so. But, how about we dust off that old Mark I suit and take a stroll down memory lane with Iron Man.

2. If you still haven’t seen this comic film from 2008, what the hell are you doing on this site? 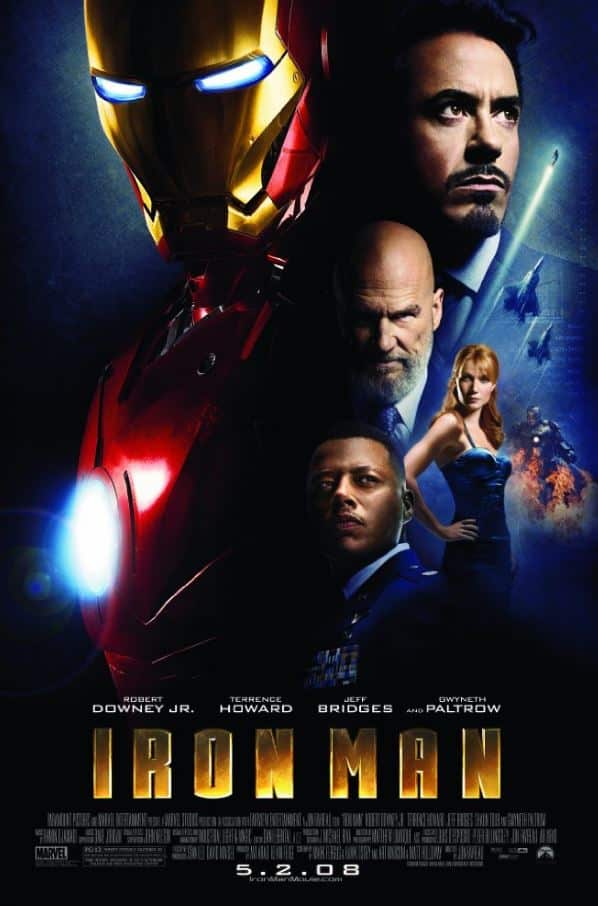 Okay, let’s do this. Marvel’s Iron Man was released in the 2008 and was helmed by director Jon Favreau. At the time, Favreau had made a name for himself with the indie darling Swingers (a film I recommend you check out) and a few other bigger budget films like Elf and Zathura: A Space Adventure.

Before the film was set into production, there were many actors that could’ve been Tony Stark. Some of the names included, Clive Owen, Sam Rockwell, Tom Cruise, and even Hugh Jackman were on the list to play the Iron Man. The reason Robert Downey Jr. was picked to play the role, was that Favreau felt that the actor’s past with substance abuse fit right with character.
Favreau stated in a past interview:

“The best and worst moments of Robert’s life have been in the public eye. He had to find an inner balance to overcome obstacles that went far beyond his career. That’s Tony Stark. Robert brings a depth that goes beyond a comic book character having trouble in high school or can’t get the girl.”

With a script still not fully finished and the cast set, production started.

The story of the film is good and still holds up to this day. Downey gives an amazing performance as Tony Stark that he was born to play. If you have ever seen any of Downey’s past films or interviews, you would know exactly what I’m talking about. Downey carries a level of sarcasm, witty jokes, and banter with the other cast members that isn’t over bearing but can turn on a level of serious dramatic acting like a light switch. The chemistry between Downey and Gwyneth Paltrow (playing Pepper Potts) was the perfect match for that type of dynamic within the film. 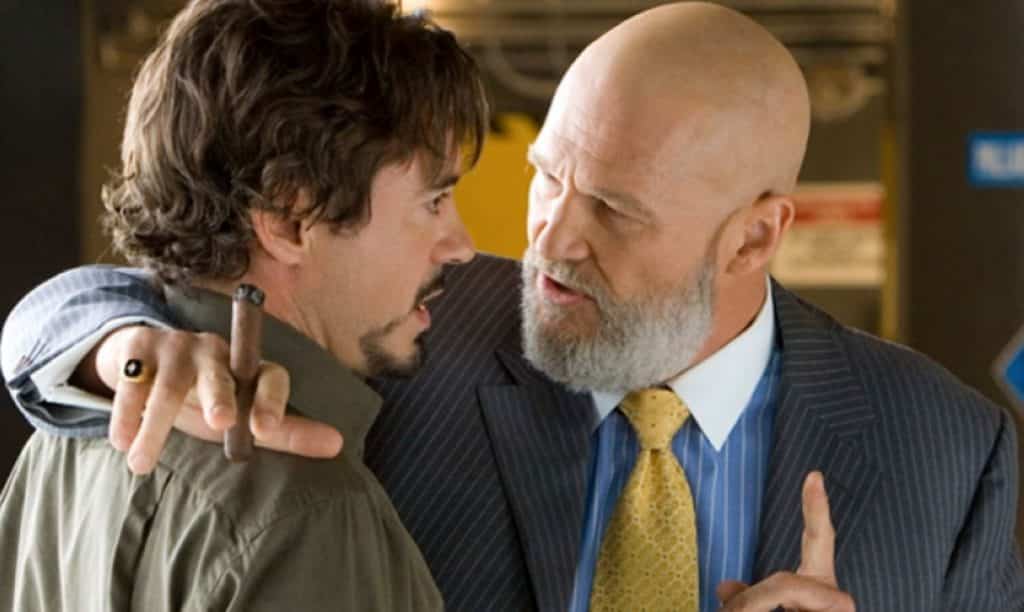 Seeing Jeff Bridges in the film as the villain Obadiah Stane was a nice turn for the actor. Bridges is normally seen as the good guy or the everyday chill man in his previous films so, having him playing a character like this was a new and interesting challenge for the actor. One of the actors that always felt a little out place was Terrance Howard as Rhodey. It’s been well known that he and Downey’s egos clashed on set and the actor was not asked to return to the role in future films. Howard always seemed like he was trying to one-up any of the other actors that he shared the scene with him and was most of the time not needed.

If I would have a serious gripe with the film, is that the special effects have not aged well. From the distance, Favreau’s action directing can look cool, but once you get much closer the film, you can really see the faults in the CGI. Some of it is even laughable. An example of this is when Tony Stark finally dawns the Mark III version of his Hall of Armors. The flat and round blocks look like a puzzle my daughter had put together when she was a one year old. Even the scene when Tony must escape his captors using the Mark I suit looks the guy behind the motion captioning was going all out while trying to get his foot out some super thick molasses. But…it’s still a good movie.

Looking back on this film and comparing to current MCU films is like shooting fish in a bad CGI barrel. The film is still a fun time to revisit if you want to gear up for Avengers: Infinity War coming out this year. I loved this film when it came out ten years ago and I still love it to this day. In fact, let me go pop in Captain America: The First Avenger and enjoy some good laughs at Chris Evans disproportionately large head on a small body.