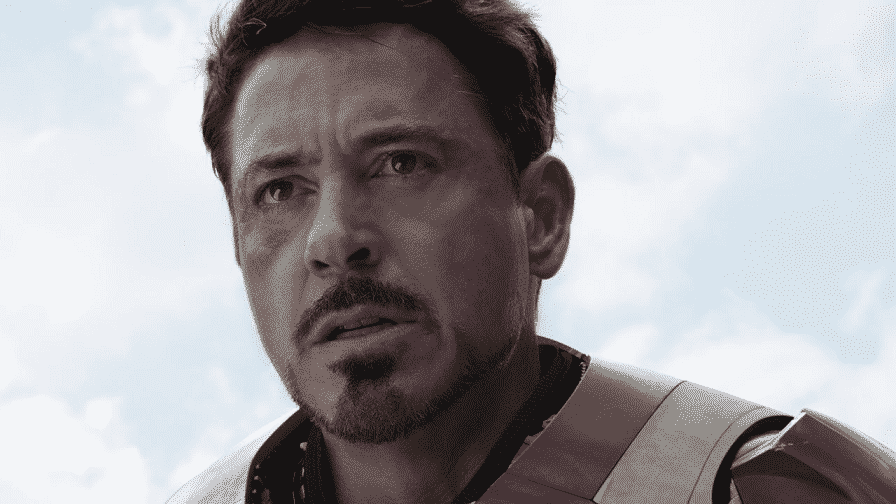 In 2008, Robert Downey Jr. took on a role that would change not only his life, but that of the film industry as a whole. In what could have potentially been a forgetful, or even laughable attempt at bringing a B-List Comic book character to the big screen,  turned out to be the foundations for a multiple movie universe.

With the first Iron Man film being a critical and financial success, and with the subtly placed after credit scene, we were excited to see what would come next.

He has been the cog that has kept the Marvel machine running, be it a cameo in an end credit scene, or a hint at Stark’s presence in the Marvel Cinematic Universe, to Spider-Man: Homecoming, where he will be Peter Parker’s mentor.

It is fair to say, Tony Stark is an essential part of the MCU.

But now, RDJ in an interview with News.com.au has hinted that time may soon be up for the man in the Iron suit. Whilst promoting Spider-Man: Homecoming, he discussed leaving the role:

“It’s this cyclical thing, I could have said when the first Avengers came out: ‘It’s never going to get any better than that. Everybody stop’. But to me it’s always about people and opportunities, like the (Avengers directors Anthony and Joe) Russos, who I adore.”

Downey Jr. goes on to say:

“Everyone says to me it’s like a glove that fits so well. I have to start over every time but I am starting over with a pretty solid base. I just never want to blow it for the last six or seven (MCU movies) I have done by dropping the ball because I decided to go do it one more time. I just want to hang up my jersey before it’s embarrassing.”

So it appears as long as the stories are right, and Robert Downey Jr. himself feels he’s giving his best, we may have his version of Iron Man for a while – or he will succumb to the wrath of the Mad Titan Thanos in Infinity War.