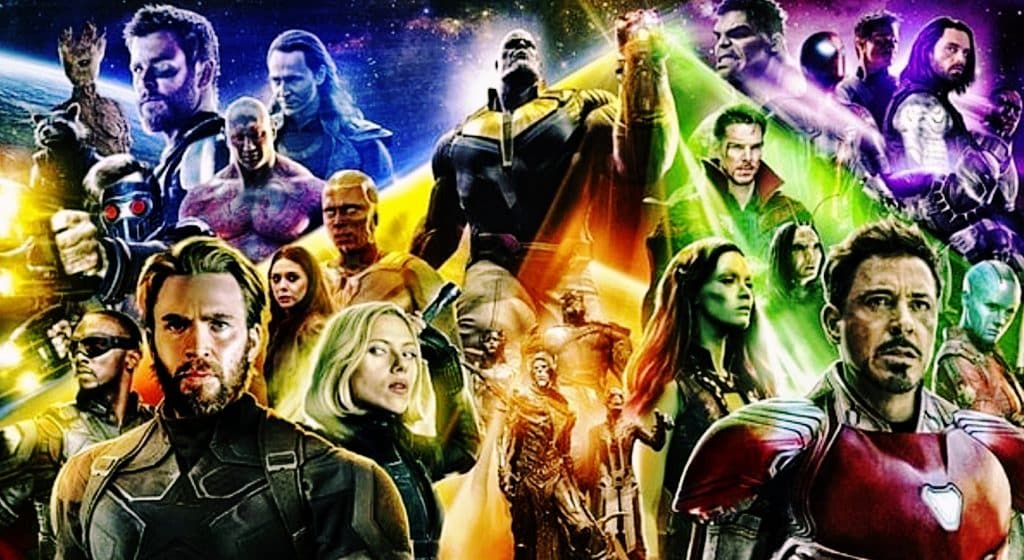 Going into Avengers: Infinity War, we honestly had no idea just who was going to make it out the other end. If I was a betting man (which my bank statement seems to hint at) I would have put money on the guy with an Infinity Stone in his head being six feet under before the post-credit scene roles. Which (Spoiler Alert) is exactly what happened to poor old Vision in the film’s climax – twice! But is this the last we have seen of android? A recent interview with Paul Bettany may have set the record straight on Avengers 4.

At the end of Avengers: Infinity War, Cap and his earthbound heroes in Wakanda made a last ditch attempt to keep the Mind Stone in Vision’s head from the Mad Titan, Thanos. Whilst the heroes hold the villain off, Scarlet Witch uses her powers to destroy the stone and in the process, destroy Vision. Whilst she was initially successful, a quick use of the Time Stone from Thanos swiftly brought him back from the dead, albeit briefly as once he was back in one piece, the Titan simply plucked the stone from his head, leaving his lifeless body on the jungle floor.

In a recent interview with ABC, Bettany explained that he knew exactly what the future holds for Vision, although unlike some other MCU actors, knows exactly when to stay quiet. He explained:

“I happen to know what’s going to happen to Vision, and … what I can tell fans is that, ‘Snitches end up with stitches in ditches.’ And I, I’ve done very well keeping my mouth shut for the last 10 years, and I’m going to continue to keep my mouth shut.”

The current theory is that the character’s mind will have been have been stored as a backup by Letitia Wright’s Shuri, during her attempt at removing the stone from his head without simply destroying both. Many fans believe that the character will return sans Mind Stone in his black and white and persona, similar to his characters arc in the comics.

We won’t find out just what the future holds for The Vision until Avengers 4 hits theaters next May. In the meantime you can check out Avengers: Infinity War in theaters everywhere now.