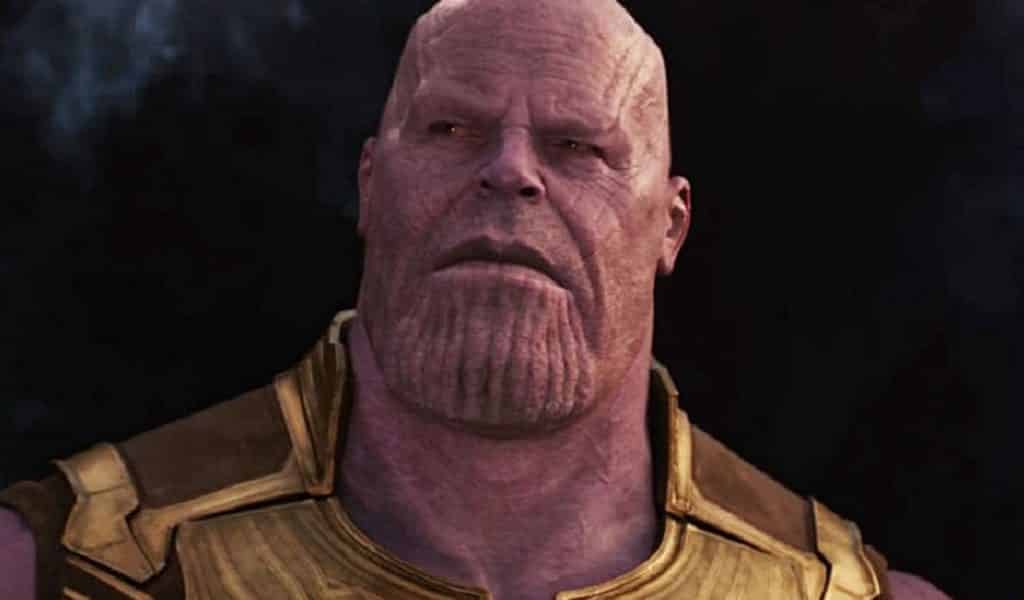 Have you recovered from Avengers: Infinity War yet? I haven’t. It’s going to take a few days to digest everything that happened in Marvel’s penultimate film. If you haven’t seen it yet, GO AWAY. SPOILERS AHEAD.

Still here? Ok, good. We can cry together. Man, that was painful. I mean, we knew we were going to lose some people, but *this many*? So much death and destruction. So many surprises too, but we’ll get back to that. First, let’s address the post-credits scene. And to do that, we’ll have to talk about the last few minutes of the movie.

So Thanos‘ purpose for acquiring the Infinity Stones is to have the power to wipe out half of the universe’s population, which his warped mind believes will bring balance to the cosmos. After acquiring the final stone (courtesy of poor Vision’s face), he makes good on his threats. People begin to turn to ash and blow away in the wind. One by one, our heroes fall. Black Panther, Bucky Barnes, Doctor Strange, Drax, Star-Lord, Mantis, Spider-Man, Falcon, and Scarlet Witch all just disintegrate.  (And this is after already losing Heimdall, Loki, Gamora, and of course Vision.)

Fast forward to the end of the credits. Yes, there is only one scene. In it, we see Nick Fury and Maria Hill, erstwhile S.H.I.E.L.D. bigwigs, traveling the streets of New York in a car. Suddenly, another vehicle veers in front of them, crashing into a parked car. Maria gets out to check on the driver, only to find the car empty. Baffled, she turns to Fury, before turning to ash and vanishing. A dumbstruck Fury takes out a communicator device to contact someone. 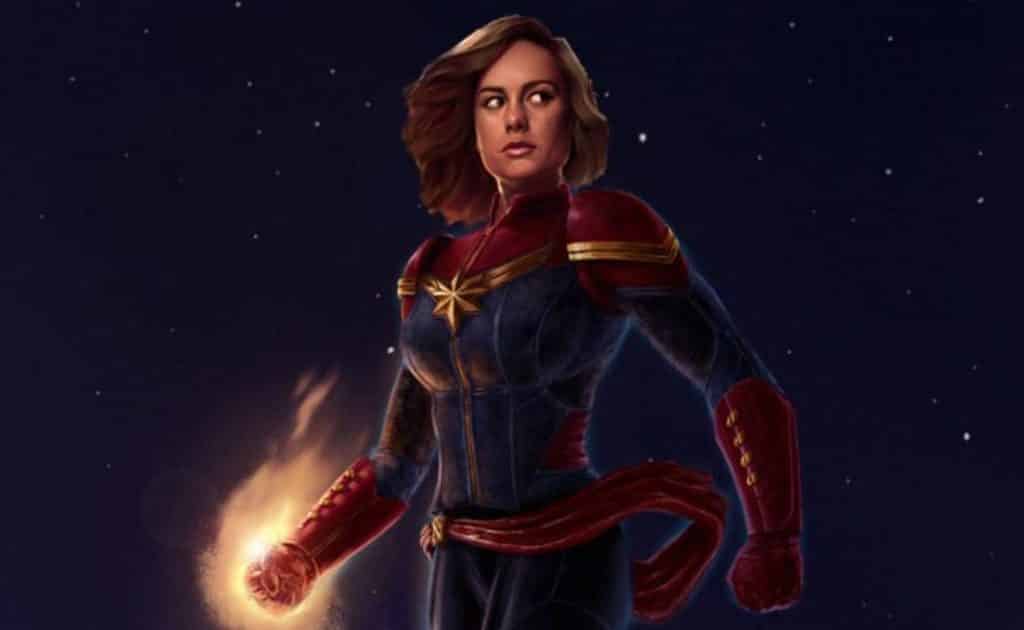 As his hands begin to crumble, he drops the communicator, nearly uttering Samuel L. Jackson’s signature mother-f-bomb before the PG-13 rating demands that he disappear too. The dropped device’s display screen sends its message. Finally, a star shape appears, surrounded by the colors of red, blue, and gold. In his last moments, Fury was clearly attempting to contact Captain Marvel. Fade to black.

Will she get the message? How will she respond? Is she powerful enough to defeat Thanos, and set everything right that has been left so horribly wrong?

Only time will tell. Her solo film comes out next March, two months before Avengers 4. She’s obviously going to play a significant role in the latter. Along with the surviving heroes (Captain America, Black Widow, Hulk, Iron Man, Thor, Nebula, Rhodey, Rocket, Wong, Okoye, and Shuri), she is destined to try to destroy Thanos. And hopefully, to help bring back those we’ve lost.

It’s a tall order. The Infinity Gauntlet is a source of limitless power, and it’s in the worst possible hands. I’m not gonna lie, this movie ended on a much darker note than I expected. And speaking of expectations, where the hell was Hawkeye? His absence was a big curveball, since we all thought he was being hidden from marketing to help conceal his storyline. But for me personally, I think the biggest surprise was the appearance of Red Skull. Don’t even lie and say you saw that coming. (Dishonorable mention goes to the sudden absence of Wanda Maximoff’s Sokovian accent. WTF, Marvel.)

There’s much more to discuss in the aftermath of this devastating battle. But for now, we’ll leave you mulling over the post-credits scene. Please tell us your thoughts in the comments!