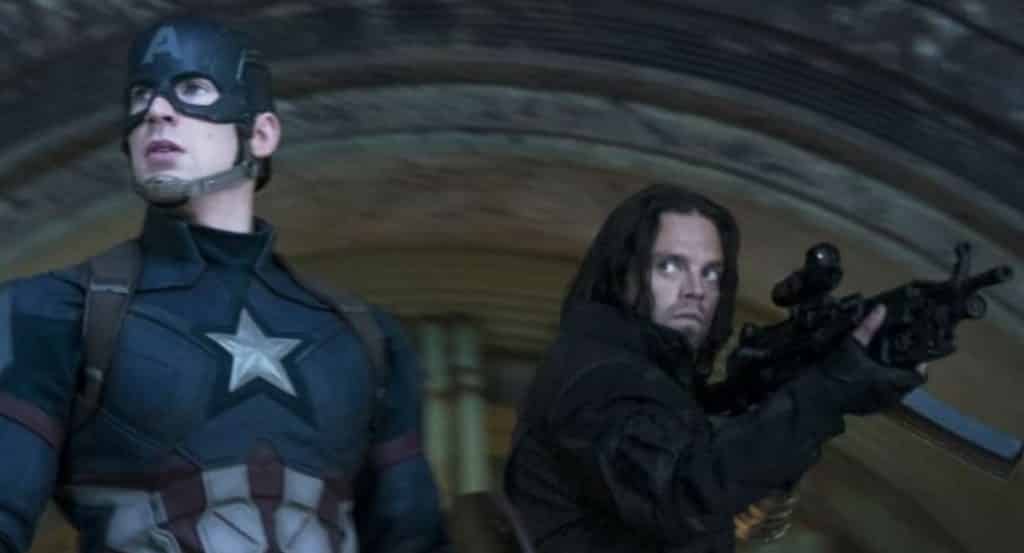 If you were expecting Sergeant James Buchanan Barnes (Bucky Barnes to most common folk) to play a significant part in the events of Black Panther, then you may be feeling slightly underwhelmed by his eventual role in proceedings. Rather than seeing Killmonger’s rampaging forces locating the comatose amputee in Shuri’s lab, or having T’Challa defrosting him to help fight for the throne, fans instead had to wait for a brief post-credits appearance, where nothing of any real significance actually seemed to happen. But is Bucky’s appearance in the movie part of Marvel’s plan to make him the Marvel Cinematic Universe‘s new Captain America?

The internet seems utterly convinced it is, with the theory going back a couple of years to a quote that actor Sebastian Stan made during the Civil War press tour:

“You know, I was sitting there in a room with Marvel and basically they were saying to me that this is what’s gonna happen: He’s gonna be the Winter Soldier, and then eventually he’s gonna become Captain America… And I was like, ‘That sounds great,’ but they weren’t at any point telling me what they are gonna do…”

This would be in perfect keeping with the character’s original story arc in the comic books. With Steve Rogers apparently shot dead in the wake of the first Marvel Civil War, Bucky spends the next few years filling in for him as the new Cap, until his eventual return. The fact that shortly after his interview, Stan then posted a photo on Twitter of himself wearing a Winter Soldier variant of Cap’s shield on his back went on to send fans into a frenzy.

Fast forward to an interview that Chris Evans gave last year whilst promoting The Gifted (No, not the TV show…), and a somewhat candid announcement that he would be imminently leaving the franchise seemed to make Stan’s replacing him as Cap a done deal:

“I had six films in my Marvel contract, so I could have said after the third Avengers I was done, but they wanted to make the third and fourth Avengers films as a two-parter. They said they had so many other characters to fit in – Guardians Of The Galaxy, Black Panther, Captain Marvel, Doctor Strange, Ant Man – and couldn’t get them all into one movie. I agreed (to extend his contract) because it made sense. It’s going to wrap everything up.”

So, there you have it, right? By the end of Avengers: Infinity War (and now Avengers 4), Evans will have fulfilled his contractual obligations to play Steve Rogers in both the Avengers and Captain America trilogies (plus all the cameos he’s thrown in along the way for free…), and will be free to go off and pursue his fledgling directorial career. Which, once the weeping of Marvel fans dies down, leaves the way clear for Bucky to replace his best buddy.

Of course, the events of Civil War haven’t made the path to Cap’s shield an easy one for Barnes. There’s little chance that Tony would agree to the idea, given Bucky’s cold and indifferent murder of his parents. He remains hated by the world at large, as well as mistrusted by all of the existing Avengers. Plus he’s still kind of as mad as a box of frogs with all the soviet programming up in his head. So how the hell can Marvel be planning on putting him there?

This is where that post-credits sequence, and Bucky’s appearance in the Infinity War trailer kick into play. It’s clear that not only has tech-genius Shuri kitted him out with a new arm, but that she’s also somehow managed to clear that Winter Soldier programming from inside his head as well. 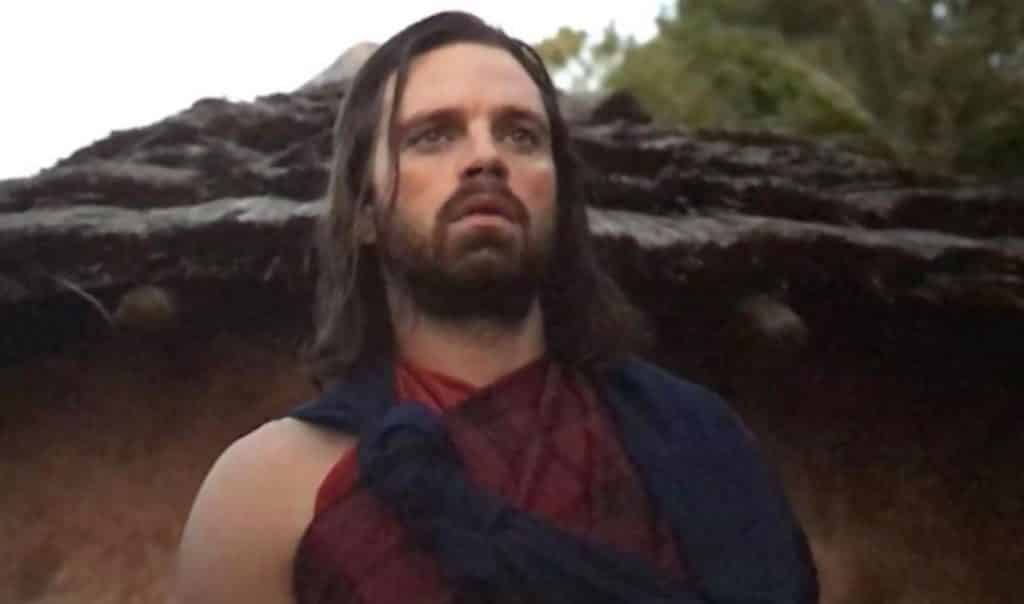 Bucky’s new identity as the White Wolf is also significant. The position of the Wolf is the head of Wakanda’s overseas black ops team (The Dogs Of War), demonstrating that Bucky is now an accepted and prominent member of Wakandan society, and a right hand man to King T’Challa.

All this lays the foundations for the newly rehabilitated soldier to step up in the aftermath of Infinity War, where it’s highly likely that poor old Steve isn’t going to survive to the closing credits. What evidence do we have for this? The answer lies in recent leaked set photos from Avengers 4, which is currently filming.

A great deal was made of the bearded and kick-ass new look that Evans is rocking in all the promotional material for Infinity War, particularly the fact that his new Nomad uniform doesn’t feature the US flag anywhere (making Red Skull’s prediction of a future with no flags somewhat insightful). The set photos though show Evans in his Battle Of New York costume, complete with matching shield. So what gives?

The answer lies in devices that Tony Stark and Scott Lang are wearing on their wrists. These are rumored to be time travel devices of some kind, with Tony going back in time to enlist the help of his friends in the past, as Thanos has killed them in the future, just like in his vision. This would be an epic move for the company to make, setting up the most exciting and heartbreaking movie of the MCU to date.

Taking all of the above into account, Stan’s transition to the role of Captain America seems a done deal, and that the events of Infinity War are likely to leave a lot of people very upset…