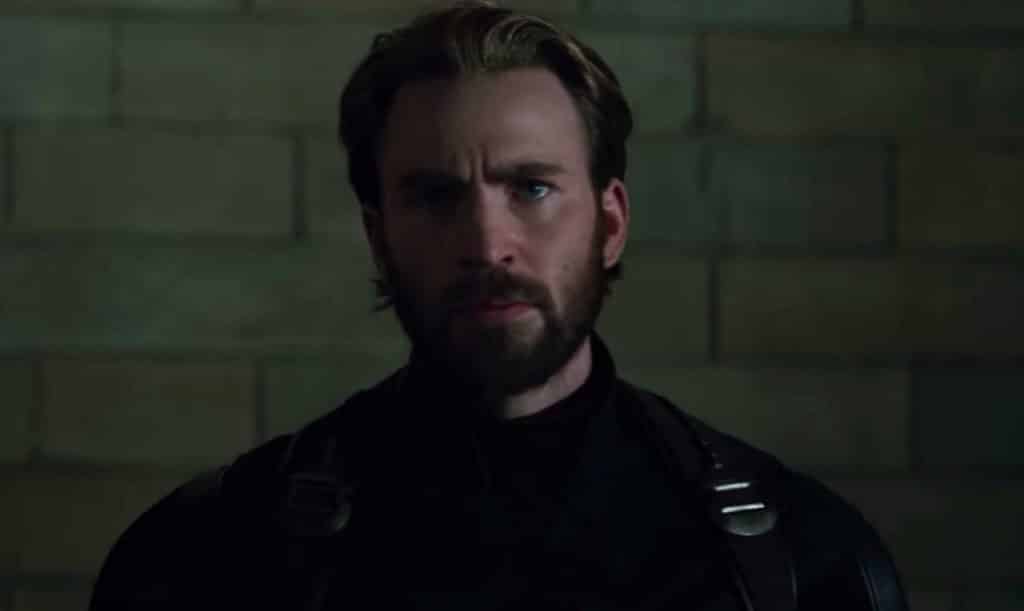 Thanks to a simple autograph, Marvel Stars Chris Evans and Sebastian Stan may have confirmed a major fan theory for Avengers: Infinity War.

The theory is that Captain America has left behind his superhero identity following the events of Captain America: Civil War. The possibility gained interest when Evans was signing autographs at the Ace Comic Con in Glendale, AZ. He signed one fan’s shield with the name “Nomad”, and Stan followed it up by writing “I’m with Nomad”.

It makes sense that he’d go undercover after the events of Civil War. And in the trailer for Infinity War, we actually get to see Cap with long hair and a beard as he hides in the shadows. It’s likely that he’s now taken on the name of Nomad, a codename that the character has used before in the comics.

While some fans may not believe the theory, it does seem to be a likely possibility. We’ll just have to find out once the film hits.

We know it’s going to be the biggest Marvel Cinematic Universe film to date – just by reading the synopsis:

Do you think that Captain America has dropped his iconic title to become Nomad? Let us know in the comments section down below!