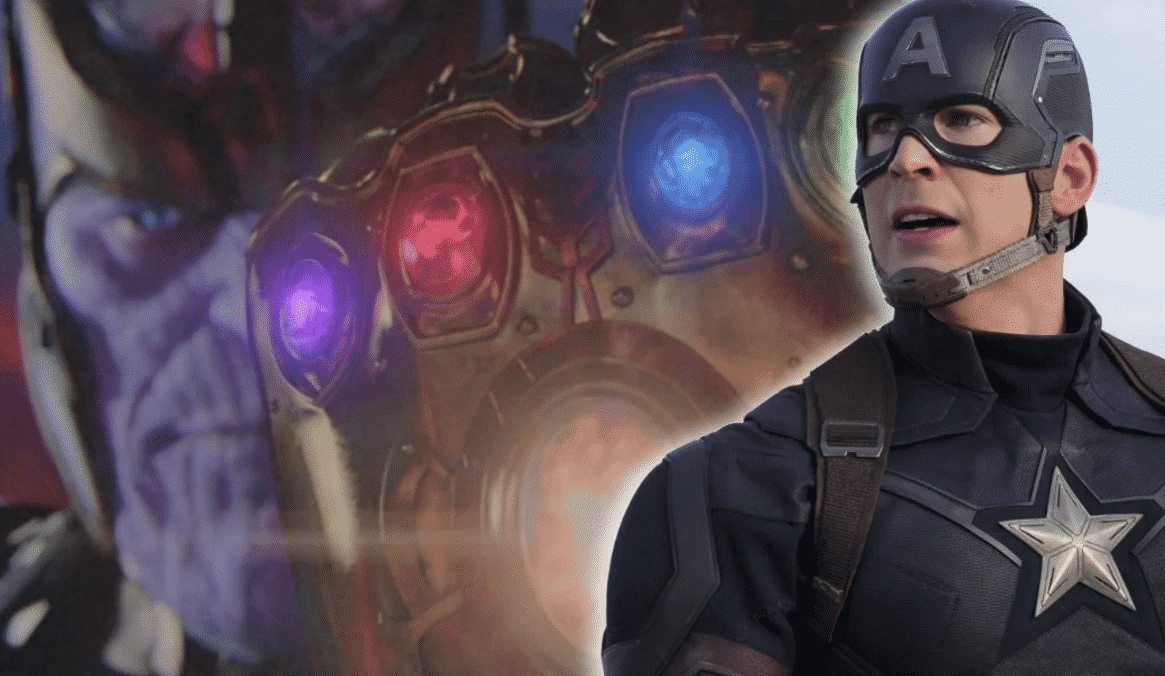 D23 has just closed and with it – the first footage from Avengers: Infinity War has been released. Infinity War is the jewel in the Marvel Cinematic Universe crown. Since Iron Man in 2008, everything has been building towards this.

This first footage from Infinity War has been shown at the D23 conference and it has showcased a number of Marvel heroes.

The Avengers #InfinityWar footage brought every single person to their feet. We absolutely cannot wait for you to see this – Epic! #D23Expo

As I was unable to attend the conference, I was not one of those who was brought to my feet, and unfortunately the footage hasn’t made its way online yet.

With the footage came the confirmation of a Marvel rumor that every fan has been anticipating since the closing scenes of Captain America: Civil War.

The comic books have a storyline where Steve Rogers loses faith in the American Government. He drops the title Captain America and begins calling himself Nomad. When Civil War was released the Russo Brothers stated that the dropping of the shield at the end of Civil War was Rogers “letting go of that identity”.

It is said the footage reveals Rogers wearing a new outfit and sporting a beard. Is this Nomad? We will have to wait for the footage to be released online, but it wouldn’t be surprising if Marvel were going down the Nomad story route.

However, it wasn’t just Captain America who has had a makeover in the released footage. It is said that Black Widow has also changed her appearance. She has shed her signature red head and is now blonde.

That’s not all, after the release of Spider-Man: Homecoming and Stark’s offer of a brand new suit, which looked like the Iron-Spider suit, the footage has shown Tom Holland’s Peter Parker in said suit. Thor is said to be floating in space, unconscious until he is hit by a space ship. The space ship in question happens to be the Milano, home to the Guardians of the Galaxy. This is probably what most people have hoped for, a crossing of the Earth-based and Space-based MCU characters.

Unfortunately, with footage like this, we get potential spoilers for movies that haven’t been released yet, so SPOILERS ahead.

Thanos is seen receiving the Tesseract from Thor’s sometimes evil brother Loki, showing he survives Thor Ragnarok and turning back to his old ways.

On Thanos, Empire Magazine tweeted this:

“Infinity War footage! Looks incredible. Thanos basically beating the shit out of everyone and ends with him pulling down a planet to throw!”

More footage is described by io9 saying Doctor Strange (Benedict Cumberbatch) is “putting down platforms” as Chris Pratt’s Star-Lord jumps off them, whilst shooting his guns.

The Hulkbuster armour returns, despite no mention of The Hulk. Sebastian Stan’s Bucky leads an army from Wakanda and Thanos is squeezing the God of Thunder’s head.

There’s also a scene where Spider-Man is hurt in the arms of Tony Stark. Peter says:

By the sounds of it, the footage looks to have made a massive impact at D23. The stakes are well and truly high, with some of the more powerful heroes in peril.

Hopefully it won’t be too long until the footage drops online.

This is going to be big, Avengers: Infinity War smashes cinemas May 2018.