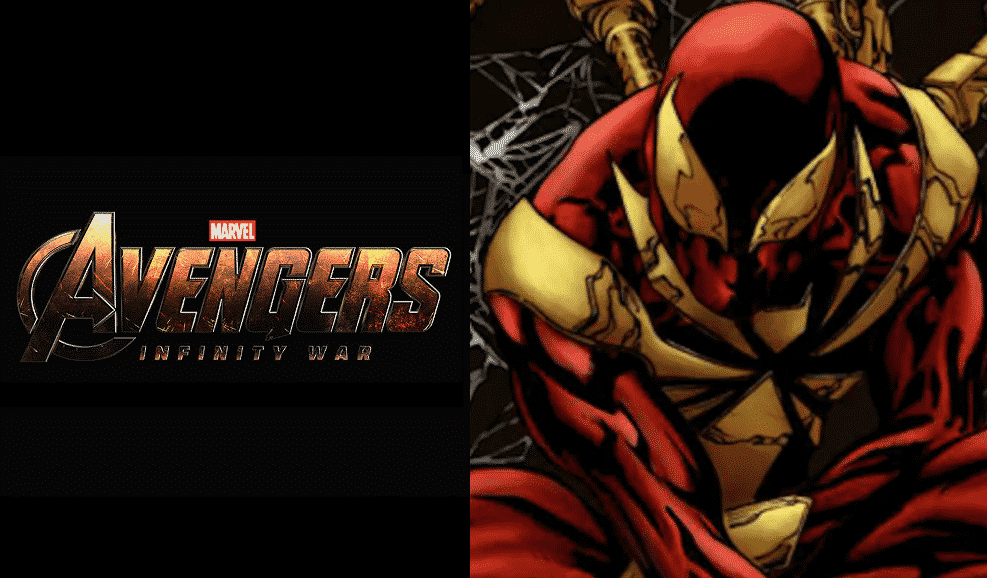 Footage from Avengers: Infinity War was revealed this weekend at Disney’s D-23 expo and apparently, it was insane (more details below).

It’s definitely one of the most anticipated comic book films of all time, and now, it appears we may have our first look at Tom Holland’s Spider-Man in the upcoming film. 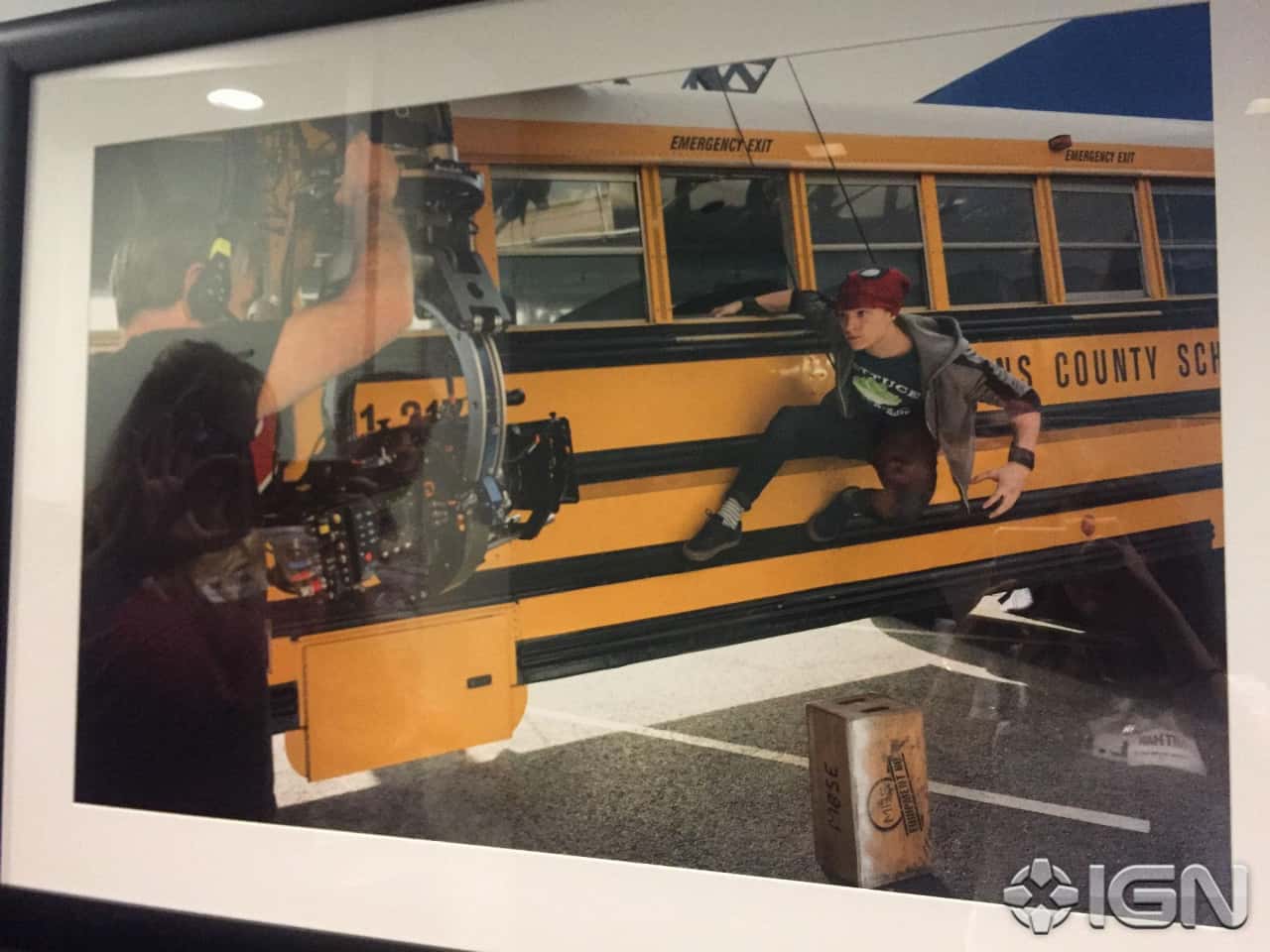 Obviously, this isn’t confirmation that the photo is even from Avengers: Infinity War – but the scene wasn’t in Spider-Man: Homecoming.

ScreenRant notes, however, that Spider-Man ‘rocks the Iron Spider outfit’ in the trailer.

As for the insane footage we mentioned earlier in the article, here’s what was apparently screened:

We should have a trailer for Avengers: Infinity War in the coming months, according to Kevin Feige: