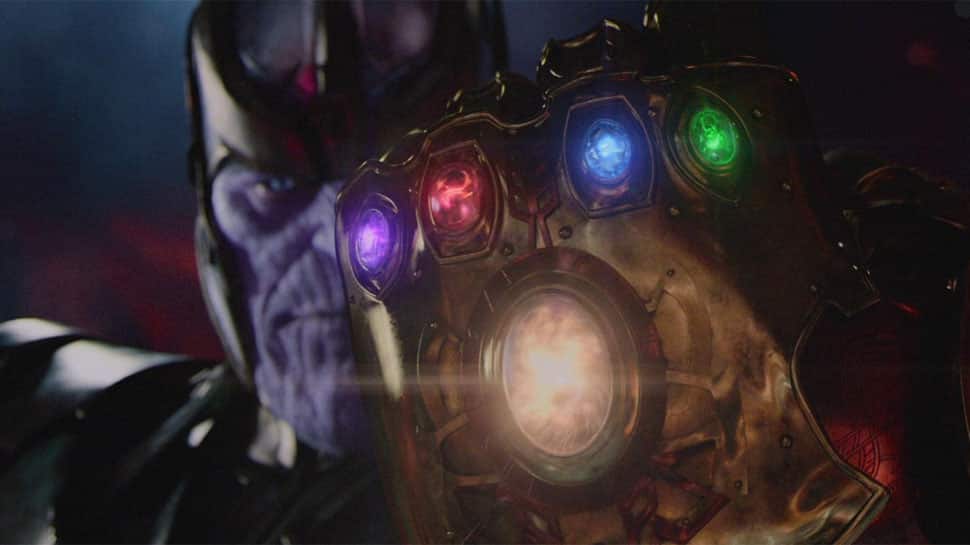 One of the most anticipated comic book films of all time, Avengers: Infinity War, will finally hit theaters next year, and one thing that fans are also eagerly awaiting is the release of the first trailer.

In a recent interview, Marvel’s Kevin Feige was asked about when we could potentially see it, and here’s what he had to say:

Per the usual, Feige and Marvel have kept things secretive.

He also revealed this week what most Marvel fans have feared for some time now. Infinity War will be the end of some key Avengers:

One thing we won’t be seeing in the Infinity War trailer? Characters from the Marvel Television Universe, as Feige just recently had this to say about that possibility:

Falcon actor Anthony Mackie offered much less hope than Feige in his response to the question last March: