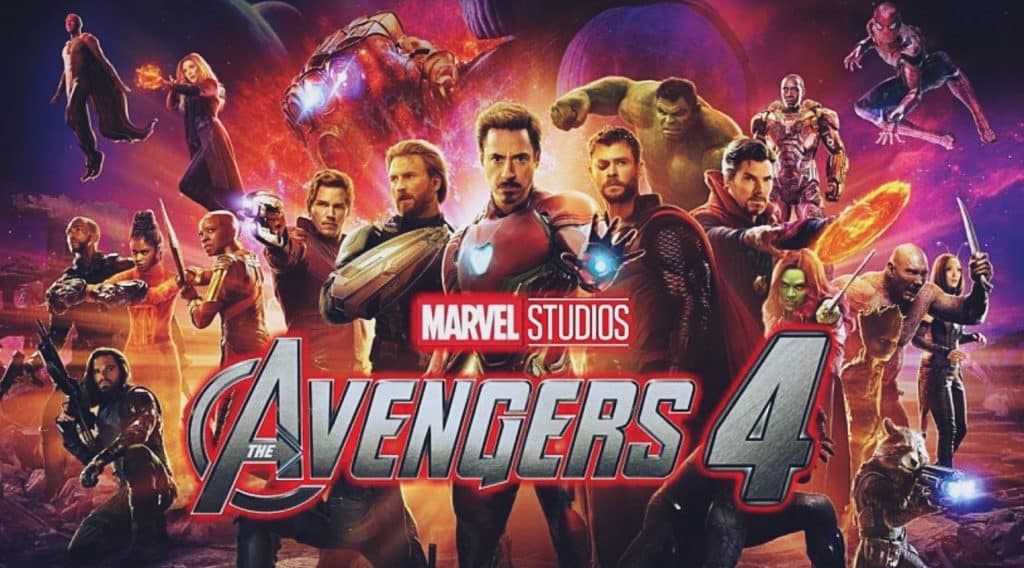 Avengers 4 is on the minds of every Marvel fan after that crazy ending to Avengers: Infinity War. While some have speculated that we could get a trailer before Ant-Man and the Wasp – people shouldn’t get their hopes up. The Russo Brothers recently revealed that it could be a few more months before we get a trailer.

“No idea. We haven’t cut any of the film together yet. We’ll have to see. We’ll get it set for the next two or three months.”

“Joe and I always talk about it, there’s this filmmaking adage that goes, ‘You make a movie three times over: when you write it, when you shoot it, and when you edit it’. And so, right now, we have not edited that movie at all. So we haven’t even gone through that whole phase of finding that film. Not only that, we haven’t even completely finished shooting it. We still have to shoot some stuff to complete the movie and even though we’ve shot the vast majority of it.”

So there you have it. You can expect the first trailer for the film in the next few months, hopefully. It was a pretty long wait for the first Infinity War trailer, as it was for Captain America: Civil War and Thor: Ragnarok. Marvel just likes to make us wait – and that isn’t really a bad strategy.

What do you think of this news? Are you dying to see a trailer for the movie? Be sure to tell us your thoughts in the comments down below!