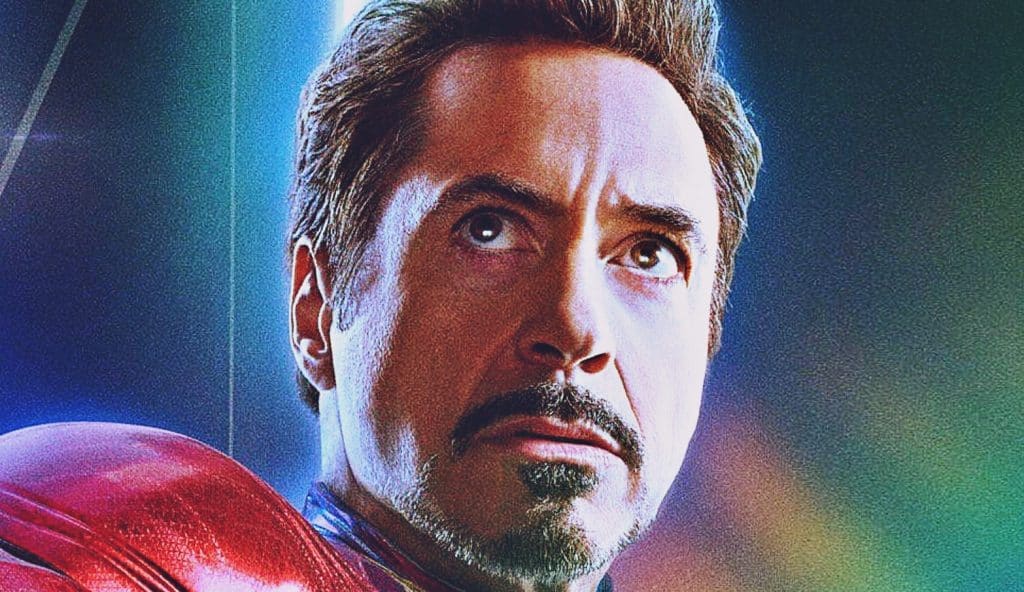 Since the traumatic experience that was Avengers: Infinity War, we’ve tried to think of all the many different ways our beloved heroes can come back to life. These are the three most likely: The Soul Stone could restore their souls to life (which would, in theory, bring back their physical bodies as well, if they’re trapped in the gem). The Reality Stone could be used to alter reality to a state in which they never died, and Thanos was defeated. So many Avengers 4 questions.

And then there’s the Time Stone. It could be used in several possible ways. Will the surviving Avengers discover how to defeat Thanos, then go back and do so before everyone is dusted? Or they could go back even further, and prevent him from acquiring the Infinity Stones in the first place. Perhaps they could even prevent his reign of genocide entirely, by traveling so far back that they destroy him before he starts mass murdering on a galactic scale.

At the moment, the Time Stone scenario seems the most likely. Not only because it offers the most creative freedom via the butterfly effect, but we also just might have some photographic evidence.

A Twitter post featuring Avengers 4 set photos points out an interesting fact: there are two separate Tony Starks, presumably present at the same time. Take a look for yourself:

I’M LATE BUT I just realised that this has to be time travel and not a flashback because there are two Tonys in the same place?? (see the door behind loki and tony) ALSO someone removes the muffle and the shackles from loki’s wrists I swear if present Tony talks to past loki IM- pic.twitter.com/FuHOQGqg41

As you can see, Loki (and his stand-in) are dressed exactly as he was during the Battle of New York. Tony is also wearing the Black Sabbath t-shirt he was sporting during the helicarrier ride. But look closely at the second picture of him. Yes, that’s our favorite genius billionaire playboy philanthropist in full SHIELD-agent gear. We know this never happened at the time, so what gives?

The most likely conclusion is that Tony has traveled back to 2012, presumably to confront Loki before the guano hits the fan. Is he there to talk the Trickster into making a different decision? Or does he mean to abscond with the Tesseract entirely, before it can land in Thanos’ grape grasp?

The only thing for certain here is that there are two Tony Starks present in 2012. While I doubt the world is ready for that, it maybe the only way to save us all. Or at least half of us.

Does this confirm your theories about Avengers 4? If not, what’s your take on the Tale of Two Tonys? Tell us in the comments!