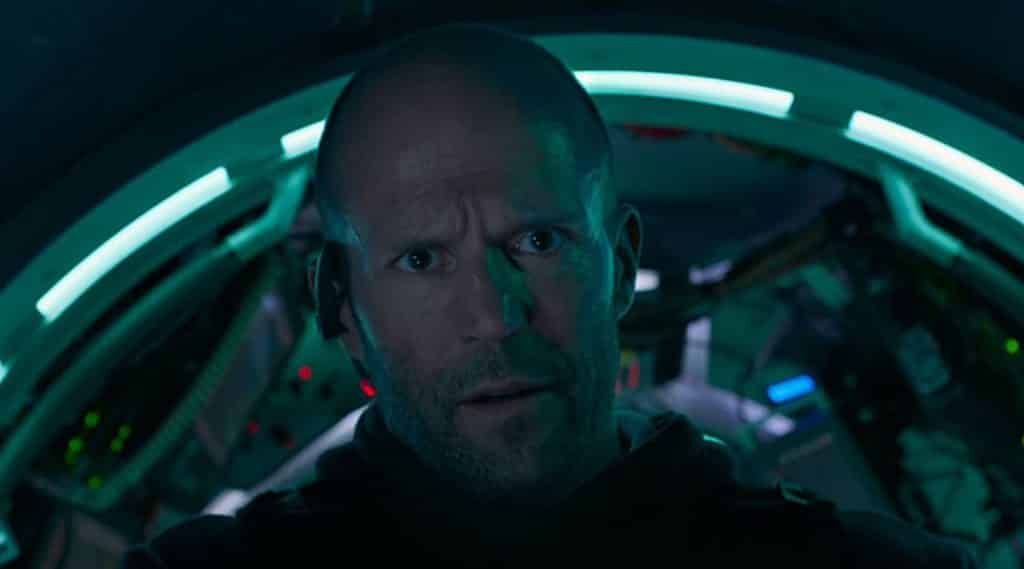 The Meg is the Novel turned film about a 70-foot shark that destroys everything in its path and causes trouble for Jonas Taylor (played by Jason Statham), when he blames the creature for his accident but it is apparently extinct. With a storyline like that and the fans of the novel backing up the adventure on screen (somewhat), you would think nothing more could get you excited. Well, the picture released recently, may do just that.

Empire released the image of The Meg and people are buzzing about how huge the shark looks. Compared to the humans enjoying their day, swimming around it, its gigantic. Of course, it is supposed to be, and an image is worth a 1000 words, but you can’t trust those words until you see it on screen.

Jason Statham gives Empire his opinion about the film in his funny and quite realistic comment about his role:

“I mean, who doesn’t want to watch a movie about the biggest shark that’s ever existed? And I get to be in it? This is as good as it gets.”

Some are quite excited for the film however, some fans of the novel are not holding their breath – as there have been quite a few disagreements about different aspects of the film. No film will ever live up to the imagination of an avid reader, and they should hold this film for what it is, an action packed sci-fi/horror film starring Statham and a very big creature.

The Meg will hit theatres August 10th, and that should make for some fun at the beach for those ocean swimmers.

What do you think of the look of The Meg? Are you excited to see the upcoming film? Be sure to let us know in the comments below!