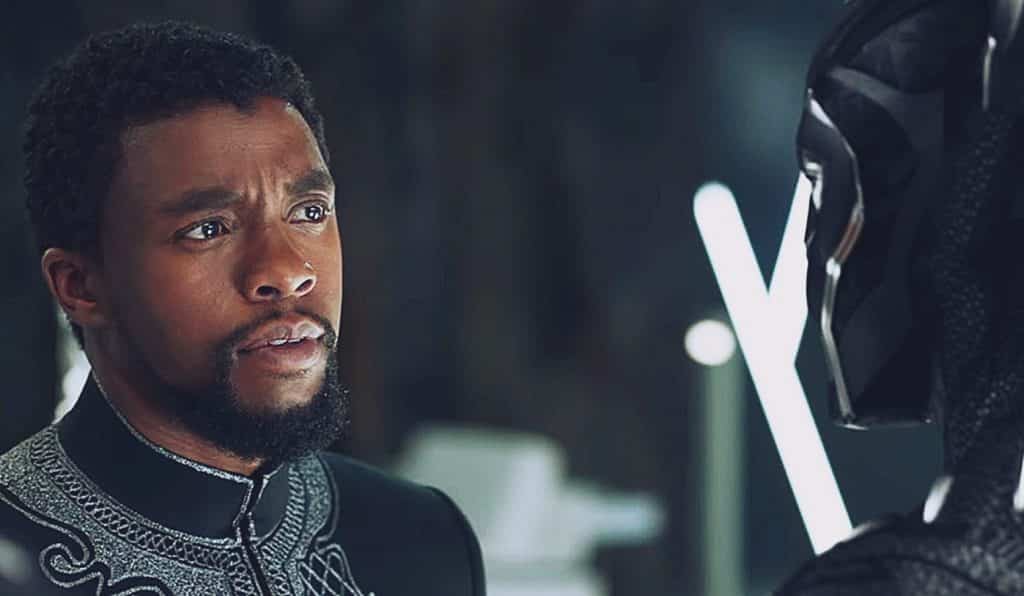 Black Panther has been a huge breakout star since his first appearance in Captain America: Civil War. Now, with three MCU appearances, including one of the best solo films for Marvel, T’Challa has cemented himself in the hearts of the fans worldwide. That being said, after the events of Avengers: Infinity War, Black Panther’s future is up in the air, like dust in the wind… (Sorry, couldn’t help myself).

However, after talking with Black Panther producer Nate Moore, Screen Rant revealed there is a possibility of someone else taking up the mantle of the Defender of Wakanda.

“One thing I like to tell Ryan [Coogler] is, the Black Panther is a mantle as much as it is a person, so we’re not restricted by anything, because the truth is, there’s a lot of different ways to go back to Wakanda and have a good time and continue to explore the themes that made the first film so resonant.”

The Black Panther solo film established a rich array of characters, like Shuri and M’Baku, all of whom could pick up the mantle after T’Challa’s reign is over (if it isn’t already…). Many fans are already clamoring for Shuri’s turn as the Black Panther (like in the comics). The Black Panther mantle is typically reserved for whomever has Wakanda’s throne, which Shuri is next in line (unless T’Challa was to marry Nakia, whom would then have claim to the throne).

M’Baku has already challenged for the throne once, and has proven himself a royal Wakandan, so he, too, may inherit the throne.

Whatever happens in the future of Black Panther, once thing is certain, the fans will be on the edge of their seats, waiting to see just what happens next.

What do you think of this? Are you open to the idea of a new Black Panther? Be sure to tell us your thoughts in the comments!