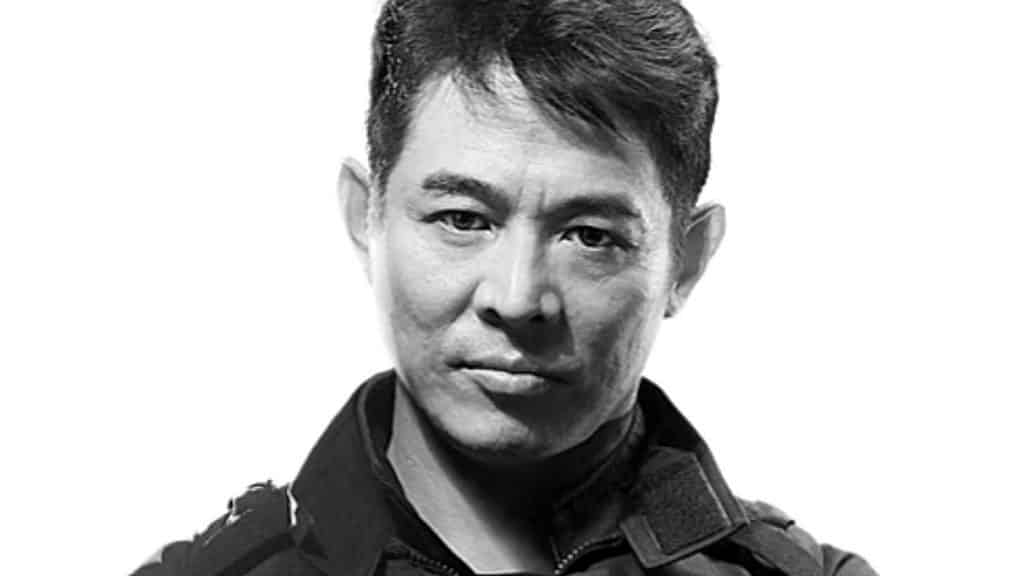 It’s been only four years since we last saw action star Jet Li concluding his time in The Expendables 3. Many fans have not been able to follow much of what he’s been up to aside from two Chinese films released 2016 and 2017 respectively and it seems it may be for good reason.

A fan recently took a photo of Li during a trip to Tibet, showing the actor at a much more frail state.

So, apparently, Jet Li is suffering from “hyperthyroidism and spinal problems” and this is him now ❤😓: pic.twitter.com/Ss0W2EL96D

Steven Chasman, Li’s manager, was quoted by The Washington Post for saying it was just a “bad photo”:

“He has hyperthyroidism that he’s been dealing with for almost 10 years. It’s nothing life-threatening and he’s dealing with it.”

Jackie Chan and Jet Li were like Gods to me when I was little. It’s so sad to see Li like this 😓 pic.twitter.com/lO2FdTTvDe

Gutted to see #JetLi looking so frail. The guy is one of my favourite martial artists. Pray he gets better. pic.twitter.com/WvqHanODv4

Li did in fact reveal he was suffering from hyperthyroidism back in 2013 (having dealt with it since 2010) with controlled medication to help his heart rate. His lack of film roles between that time was due to his charity work rather than health conditions however, but his time as Yin Yang in The Expendables series has been used less and less overtime noticeably. This is also due to a spine and leg injury overtime from his career.

With a new Expendables film announced as on its way, it seems doubtful that the excessive exercise of action scenes will be suitable for Li’s health. We do at least have him potentially coming back in the form of a Disney film, as the live-action Mulan is in concluding talks to have him cast as the emperor.

Regardless of rumor or potential film roles, we do wish the best in good health for Jet and a careful life for him ahead. Giving our best to you, Li!

Continue Reading
You may also like...
Related Topics:Jet Li