‘Deadpool 2’ Features Big ‘Logan’ Reference That No One Really Noticed 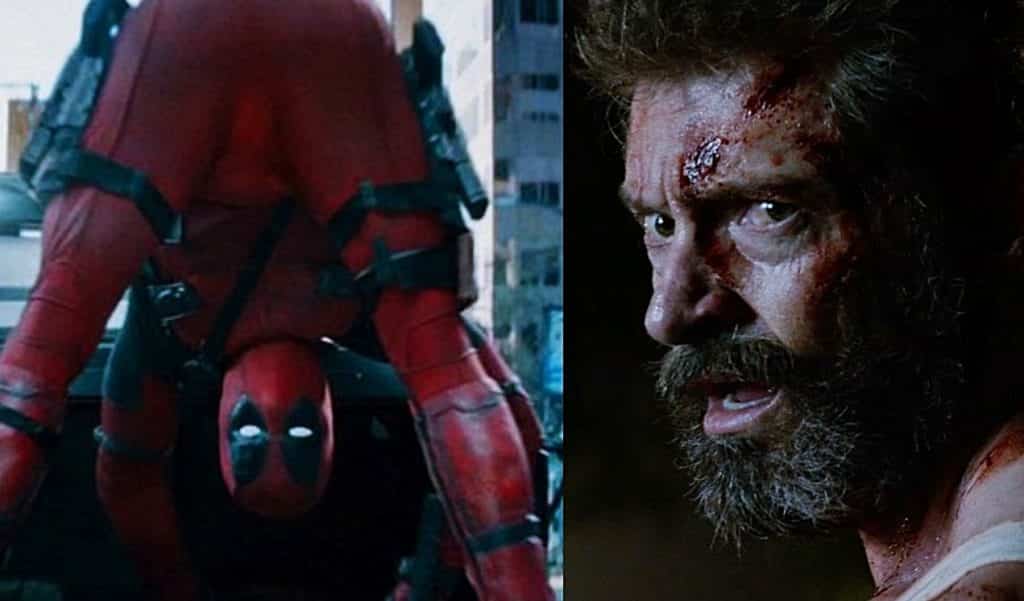 If you haven’t yet seen Deadpool 2, I have to warn you that there are major spoilers ahead in the article. So go watch it, and then come back and join us. If you have watched it, you know there were a ton of Logan and Wolverine references. One reference that really went unnoticed was at the end of the film, when Deadpool was “dying”.

In the backdrop of this somewhat emotional scene, you can actually hear the music that was playing when Hugh Jackman‘s character was dying at the end of Logan. I noticed this when I was watching the film in the theater, but didn’t think to write an article on it because I figured that it would be covered by most outlets. Apparently it wasn’t, but one fan did tweet to Ryan Reynolds about it – and got a response:

Best part of #Deadpool2 was when they used the music from #Logan. I was laughing…but literally no one around me caught on. Oh well. Props to @VancityReynolds and co.

You have a good ear! #LoganDeathMusic

There were a ton of Easter eggs and cameos in the film, and even a nod to X-Men Origins: Wolverine at the end – as well as Green Lantern. It truly was a good film, and how Deadpool should be in a movie. Whatever the filmmakers decide to do next will definitely be interesting to see, and I’m looking forward to it. Reynolds himself has said that Deadpool 3 is doubtful – as an X-Force movie will likely come next instead.

What do you think of this? Did you notice the Logan music playing in that scene of the movie? Be sure to tell us your thoughts in the comments down below!