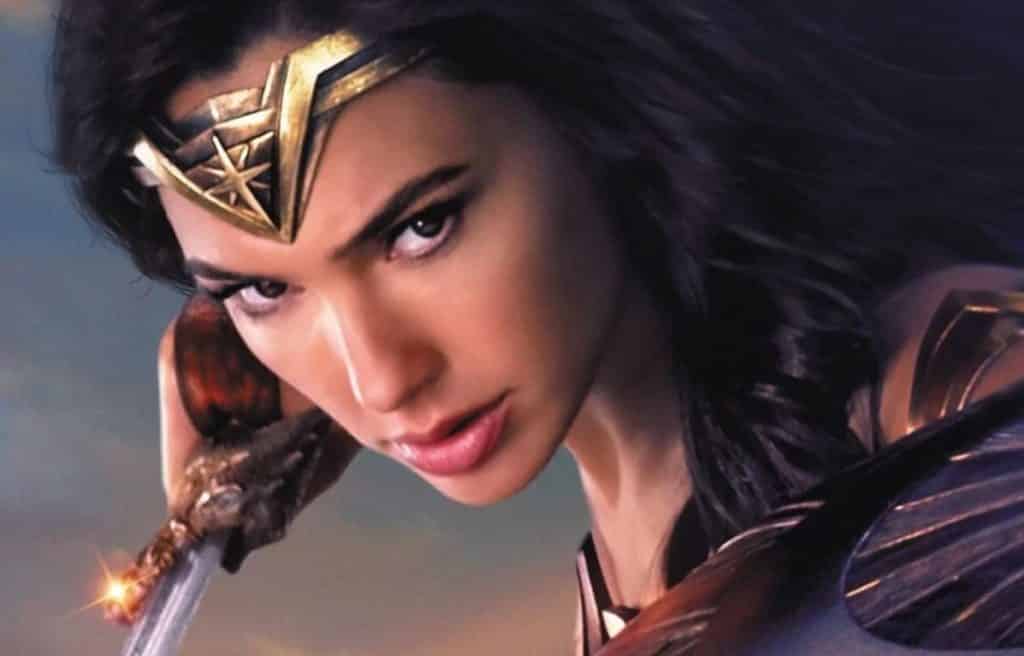 Last year’s Wonder Woman was a critical and financial hit for Warner Brothers, so Wonder Woman 2 was inevitable. We’ve already been given a few bits of information about what to expect in the Amazonian’s next outing, namely the return of Gal Gadot and Patty Jenkins, the villain in the form of Kristen Wiig’s Cheetah and the 1980’s setting. Now thanks to a couple of domains that the studio have registered, we may now know the film’s title.

As you can see from the list below, many of them seem to be a reference to it’s eighties time-frame whilst a couple of the others reference the films villains Cheetah. Interestingly, a few of the titles also seem to be a play on previous DC films titles. You can check out the full list below:

Director Patty Jenkins has previously confirmed that the film won’t be called Wonder Woman 2, so any one of these titles may actually be what we see. Although I can’t imagine them going with any of the titles that involve a year, or ‘Arrives’ for that matter, but hey – I’ve been wrong before. We will likely find out the title at the San Diego Comic-Con in July.

A rumored plot synopsis recently found it’s way online. You can check it below:

“The sequel will be a period piece, with Princess Diana facing off against the Soviet Union during the 1980s and will feature Barbara Anne Minerva (Wiig), a British anthropologist who becomes the avatar of the cheetah god after locating the lost city of Urzkartagan and stumbling into the middle of an ancient ritual.”

What do you think? Do you think we will see any of these titles? Which would you like to see? Let us know below!