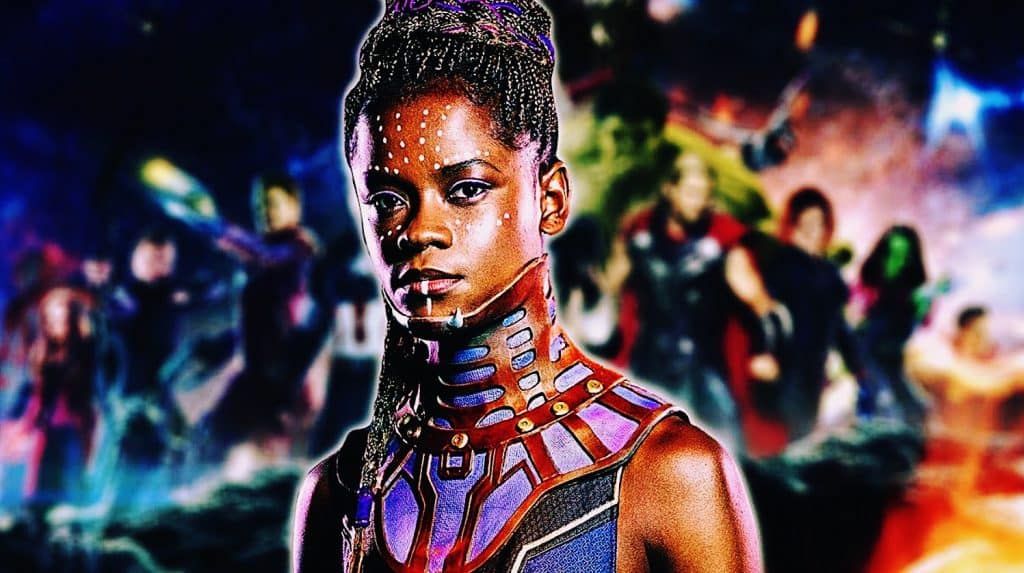 Avengers 4 hits theaters in less than a year, and almost every Marvel Cinematic Universe fan out there is looking for answers after the ending of Avengers: Infinity War. Actors/Actresses are always very careful about what they say, because pretty much any small detail can be taken and ran with by websites. In this case, we may have noticed a small little detail that Letitia Wright mentioned at MCM London Comic Con.

We were able to get Wright’s comments on who she enjoyed working with the most behind the scenes of Infinity War, and she said:

“Chris Pratt was genuinely a great person. He would like give me bible scriptures out of nowhere and then do a dance and leave. He’s great. I love Chris Pratt.”

This might not seem like much, but it’s interesting because Wright’s Shuri character never had any scenes with Chris Pratt/Star-Lord in Infinity War. It can only be assumed she was talking about Avengers 4, which would mean that we can also assume that Shuri and Star-Lord end up being okay and alive in the next film – though I don’t think anyone expected them to be or stay dead. But did anyone expect them all to end up on Wakanda? If that’s where they are? 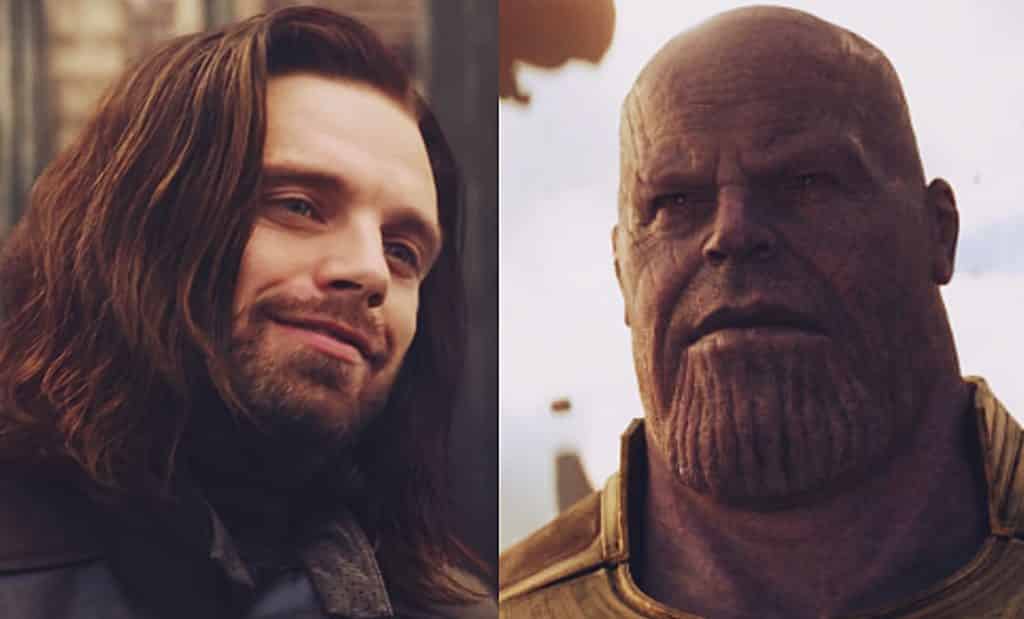 It’s not the first time that an actor has said too much, as just last month Sebastian Stan spoke about a very big scene – that ended up not being in Infinity War (potential spoilers follow):

“There was one scene, I think, we had where everybody was there. I can’t really talk about that scene, but I knew it took them three months in planning this scene to have everyone there…You look around and you just saw everyone from Samuel L. Jackson to Michael Douglas to Michelle Pfeiffer. Everybody was there.”

We’ll find out for certain when Avengers 4 hits theaters on May 3rd of next year.

What do you think of Wright’s comments? Do you think they hint at something big or nothing at all? Be sure to tell us your thoughts in the comments down below!