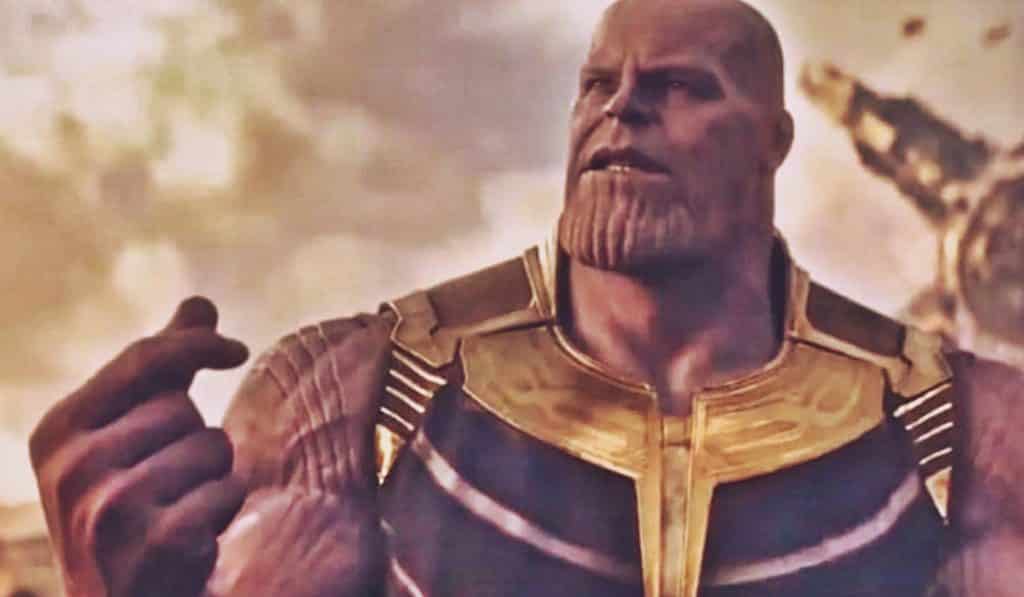 By now, the Avengers: Infinity War ending has become iconic. The film was released last month, and it’s all Marvel fans have been talking about since. If you didn’t see the movie, you shouldn’t be here. If you have, you know that Thanos snaps his fingers and wipes out half of the universe – including many of our favorite MCU characters in the process. It turns out, however, that the snap was almost saved for Avengers 4 instead.

“It wasn’t just, well, we’ve got too much story, we’d better chop it in half. But what we realized is, it would feel more like a cliffhanger than we intended.”

“It would be a continuation of exactly what you were watching before. [But it needed to] be as big as it wants to be, and as sprawling… [So we went with a script] that went all the way to a tragic ending. And then one where mysterious things happen that I can’t tell you about.”

So it wouldn’t have been anything that we wouldn’t see eventually, but they almost saved the snap for a different time. I’m sure they’re happy they went with the ending they ultimately went with, as saving it definitely wouldn’t have had the same effect that has left Marvel fans everywhere searching for answers.

We’ll get those answers and more when Avengers 4 hits theaters everywhere on May 3rd of next year.

What do you think about this? Do you like the fact that they included the snap in Infinity War or should it have been saved? Be sure to tell us your thoughts in the comments down below!