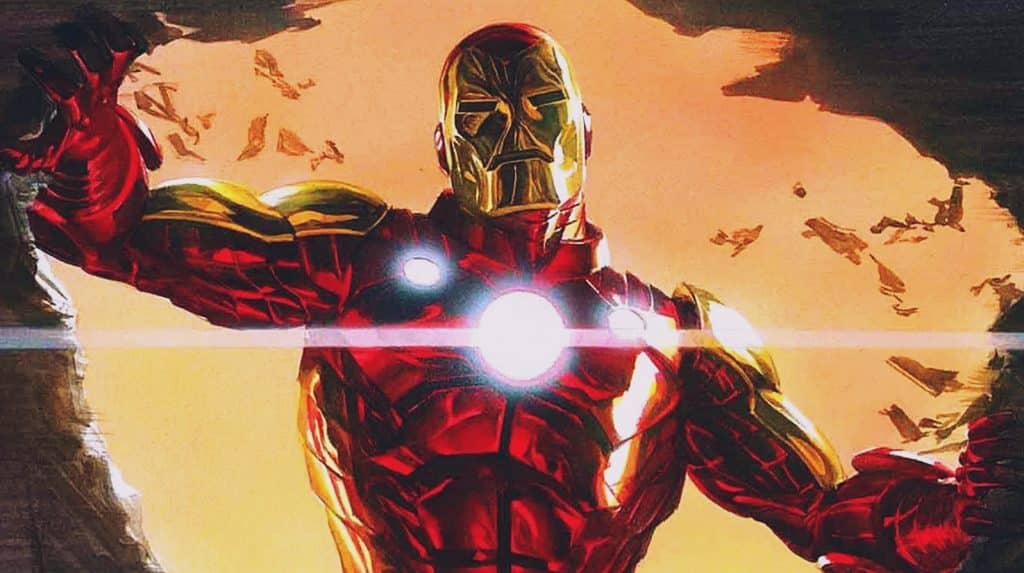 Since Iron Man (Tony Stark) first appeared in the pages of Marvel Comics in 1963, it has been common knowledge that he was the son of Industrialist Howard Stark. However, a few years ago, the truth came out that he was actually adopted. Tony finally met his real mother, rock star turned S.H.I.E.L.D. agent Amanda Armstrong, before falling into a coma during the second Civil War storyline. Armstrong used her rock star global touring schedule as a perfect cover for her secret agent duties.

The person that had not been revealed, however, was Tony’s father. All he had been told was that his father had also been a S.H.I.E.L.D. agent, but had died in the line of duty. This wasn’t exactly true, however. Yes, he had been an agent, but he turned out to be a double agent, working for HYDRA, stealing intel for the enemy. And it was Amanda, whilst pregnant with Tony, who killed him. Or so she had thought.

During Invincible Iron Man #600, Tony’s father, Jude, reveals himself, and attacks along with HYDRA agents. Stark arrives with Leonardo Da Vinci and the Brotherhood of the S.H.I.E.L.D. to fend them off, but this is just the beginning in a new and presumably confusing chapter in Tony Stark’s already tremulous life.

It is never a good thing for heroes in comic books when they’re real parents come back into their lives, especially when one, if not both, are villains. Needless to say, the family reunions are sure to be a little awkward. Dan Slott looks to take over the Iron Man character, so we’ll see just what is in store Marvel‘s  Armored Avenger.

What do you think of this reveal? Are you surprised? Be sure to tell us all of your thoughts in the comment section down below!

Continue Reading
You may also like...
Related Topics:Iron Man, Marvel