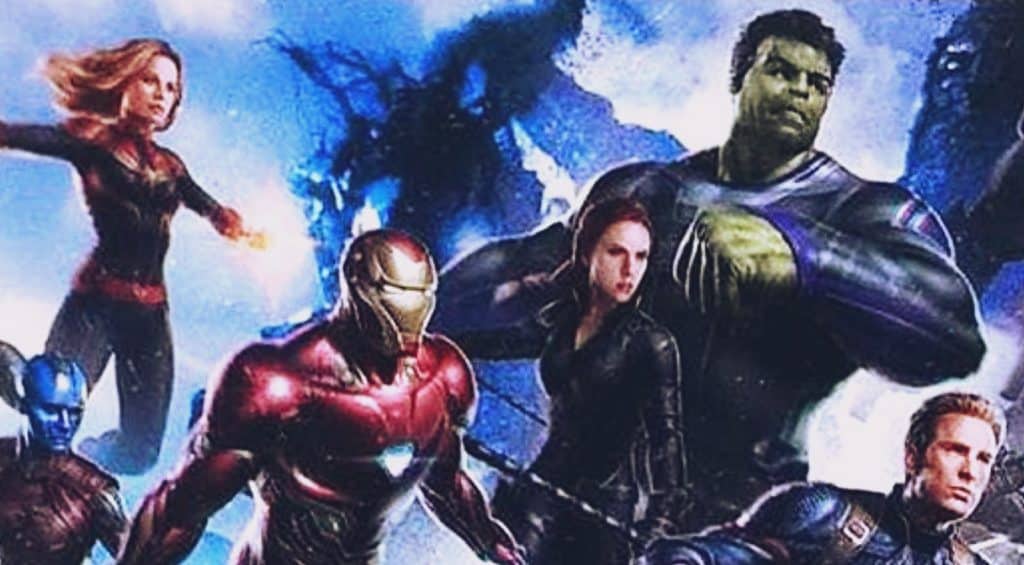 Avengers 4 is starting to become more talked about than Avengers: Infinity War over recent weeks, which should be expected, as it’s probably all that will be talked about for the next year or so. It’s about to be talked about even more this week, as some newly leaked promotional art from the film has revealed a very interesting team-up for the upcoming film!

We’re also given a new look at Thanos:

So it appears that to those wondering about The Incredible Hulk ever “hulking out” again – your question has been answered. He’s also sporting a very interesting outfit in the promotional art, and one has to wonder how they’ll have time to give him his own customized shirt like that. Then again, when it’s the end of the world, who doesn’t have time to stop and get something at the big and tall department?

Either way, the currently untitled Avengers movie hits theaters on May 3rd, 2019, so a lot of our unanswered questions will be answered very soon. The film’s only synopsis reads:

What do you think of the new promotional art? Are you looking forward to Avengers 4? Be sure to tell us all of your thoughts in the comment section down below!