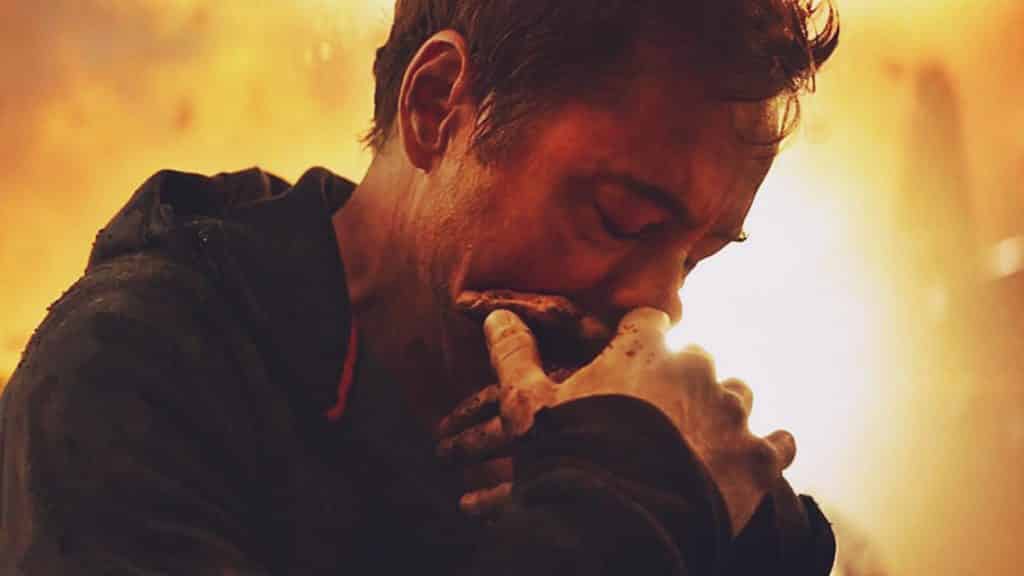 While there aren’t currently any major plot details for Avengers 4, we do know that the film will deal in time travel – based on leaked set photos. It’s also pretty clear that that would be the case, given what happened at the end of Avengers: Infinity War. The first synopsis for the upcoming film has leaked – and it warns that sacrifices will be made:

In case it’s removed, here it is:

We also don’t currently know the title for the upcoming movie – though more than a few have been rumored. Kevin Feige has said the film will deliver a big ending:

We’ll know for certain when the film hits theaters on May 3rd, 2019.

What do you think of the new synopsis? Are you looking forward to the upcoming Marvel Cinematic Universe movie? Be sure to tell us all of your thoughts in the comment section down below!