Second Trailer For ‘The Predator’ Is Way Better Than The First 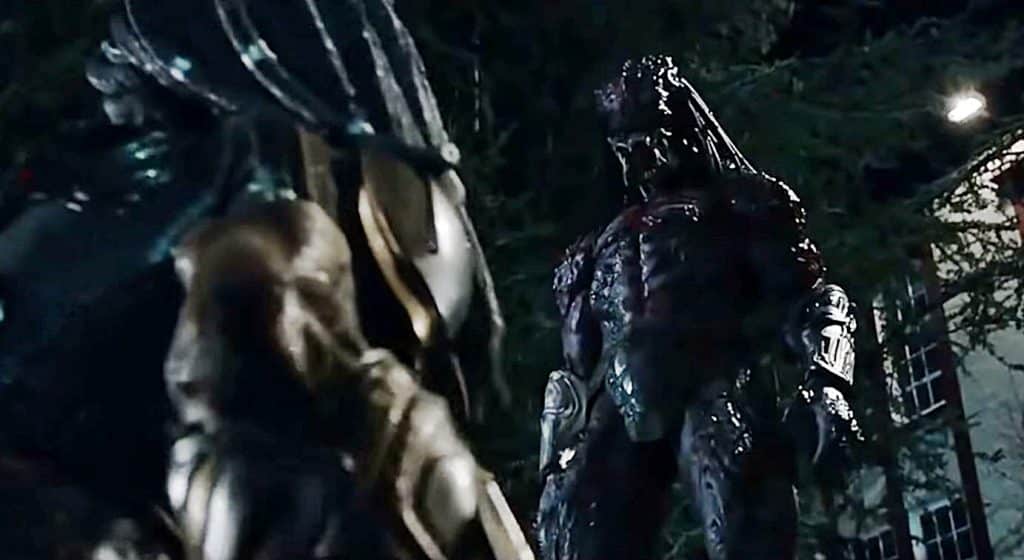 Last month, we were given the first trailer for The Predator. It was pretty underwhelming, given the expectations for the upcoming film. Well, it looks as though FOX has realized that the first trailer wasn’t that great, and they released a new TV spot during the NBA Finals – and it’s a lot better. It’s definitely what the first trailer should have been – or at least had some of the footage from this in it.

As you can see, it’s a much better trailer, and tells us more about what’s going on – without giving much away. And that stuff at the end was pretty insane as well. It should help to generate some buzz on a movie that really has people wondering whether or not they should go and see it. Some negative rumors have been debunked by director Shane Black, so here’s hoping it’s a good one and a return to form for the beloved franchise.

The latest synopsis for the upcoming film reads:

From the outer reaches of space to the small-town streets of suburbia, the hunt comes home. The universe’s most lethal hunters are stronger, smarter and deadlier than ever before, having genetically upgraded themselves with DNA from other species. When a boy accidentally triggers their return to Earth, only a ragtag crew of ex-soldiers and a disgruntled science teacher can prevent the end of the human race.

When any other new footage about the film is revealed, we’ll be sure to get it out to you as soon as possible. The film hits theaters everywhere on September 14th.

What do you think of the new footage? Are you excited for the movie? Be sure to tell us your thoughts in the comments down below!