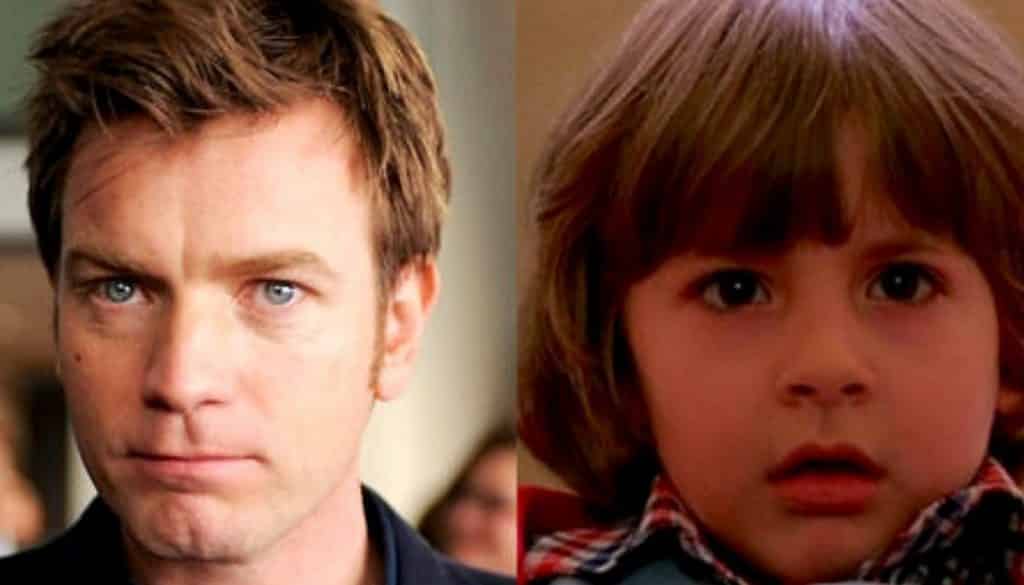 Ewan McGregor is looking to have quite the career even a decade after his success in the Star Wars prequels. Aside from getting to play the titular Christopher Robin in said film, McGregor was announced by Variety to be playing Danny Torrance in Doctor Sleep – the upcoming sequel to The Shining. That’s right, McGregor is now going to star in a sequel to one of the greatest horror stories of all time.

Everyone from the project is going to have some rather large shoes to fill. While the IT adaptation from 2017 was considered much superior to its iconic predecessor, the 90’s adaptation was also just a low-budget TV movie. The 1980 Shining film isn’t just iconic – it’s a cinematic masterpiece that is constantly held by genre fans as one of the greatest horror films ever made. In fact, many argue it’s even better than Stephen King’s original story.

As such, we’ll just have to see how director Mike Flanagan will choose to handle the film; which he’s already rewriting from a script penned by Akiva Goldsman.

In the Doctor Sleep story by Stephen King…

“Doctor Sleep takes place years after the events at the Overlook Hotel and focuses on the the now middle-aged Danny who is still traumatized. He’s followed in his father’s footsteps and has problems with anger management and alcoholism. He soon gives up drinking and settles in a small town in New Hampshire. While there, his psychic abilities start to resurface and he develops a psychic link with a 12-year-old girl named Abra Stone who he must save after he discovers her life is being threatened by a tribe of paranormals led by a woman named Rose the Hat.”

The Doctor asleep adaptation will be hitting theaters on January 24, 2020.

What do you think of this casting decision? Be sure to tell us all of your thoughts in the comments!

Jake Gyllenhaal Helped Make The New Halloween Movie Happen
Where Ant-Man And The Wasp Were During ‘Avengers: Infinity War’
Advertisement
Advertisement
To Top