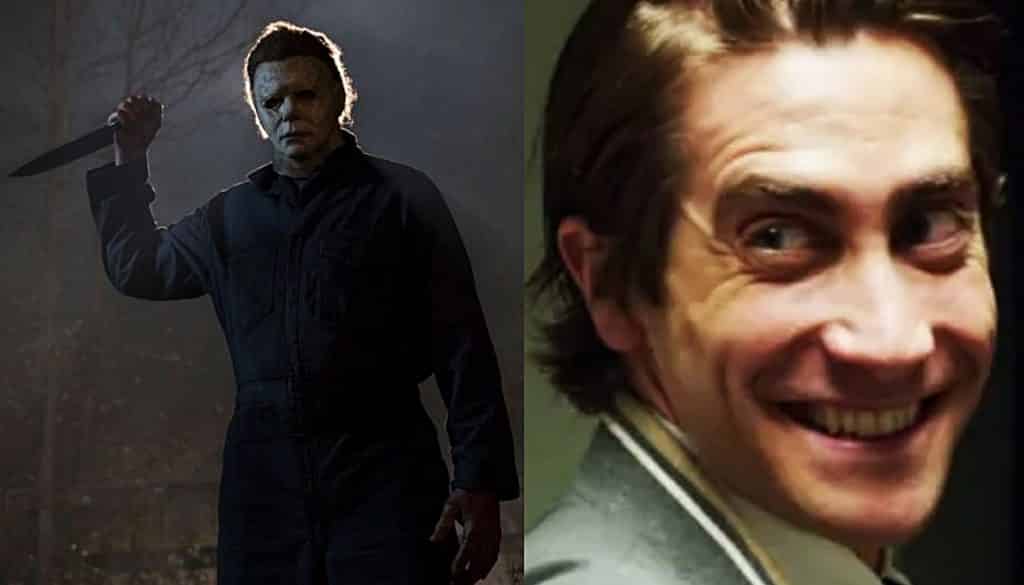 With the trailer for the newest Halloween movie being quite the hit for fans old and new, it comes as no surprise that Jamie Lee Curtis took the time to speak about it. However, what does come as a shock, is that Curtis had a close family friend unite her with the director, David Gordon Green, in hopes of bringing her onto the newest sequel.

Jake Gyllenhaal is apparently not just a close family friend to Curtis, but what she refers to as her ‘unofficial Godson’, and he decided to take it upon himself to track her down. She was on a vacation with her husband when Gyllenhaal got a hold of her and urged her to take a phone call with the Halloween director.

After speaking to him, she was reminded of the original director John Carpenter, by how similar they were.

“They’re both laid back and don’t take themselves too seriously.”

Her thoughts on the film, show that she not only respects the story they are bringing to the screen but also feels like the fans about past sequels.

“We shed all of that other stuff and just went back to what made the original so great. John [Carpenter] didn’t write most of those films, so it was just all these new people making up stories. But with this one, we just literally cut the line. Whether or not people loved or hated those stories has no relevance to this movie.

‘H20’ started out with best intentions, but it ended up being a money gig. The film had some good things in it. It talked about alcoholism and trauma, but I ended up really doing it for the paycheck.”

Not only did Curtis have Gyllenhaal pushing her towards the film, she was also attracted to a main feature of the film, trauma. That may seem strange to many especially when Curtis is not a fan of the horror genre based on how ’emotional she is’, but in an interview, she said:

“Whatever the trauma, be it abuse, physical or emotional violence, whatever it is, the effect changes your brain chemistry, so for me what’s crucial is what level that trauma had on this character, who is now fifty-eight years old. And that trauma for her is this perseverating sense of eventuality that Michael will come back, and that every day of her life has been in preparation for that meeting.”

While we have high hopes for the newest addition to the Halloween series and Curtis seems to feel the same as the fans, we also know that even if the film doesn’t hold up she will do one heck of a job. She respects the role and understands how fans see her when it comes to the series.

“It is the greatest job I’ll ever have, My obituary is going to read ‘Halloween’ Actress Dead.’ I know that, I respect that, and I’m just eternally grateful to have been a part of the films.”

Besides the news of Gyllenhaal and thoughts Curtis has towards the crew and film, it was also brought up that Danny McBride originally wanted to write back-to-back films. Speaking to EW, he said that eventually they decided against it with the fear that the fans just wouldn’t take to it like they are hoping.

“We were going to shoot two of them back-to-back…Then we were like, Well, let’s not get ahead of ourselves. This could come out, and everyone could hate us, and we’d never work again.”

However, with the recent trailer, original director John Carpenter on as executive producer, and the Scream Queen taking on the masked psycho one more time – I don’t think they are too far in over their heads.

What do you feel about the upcoming sequel? Do you have any thoughts on Curtis taking on Myers once again? Be sure to let us know in the comments below!