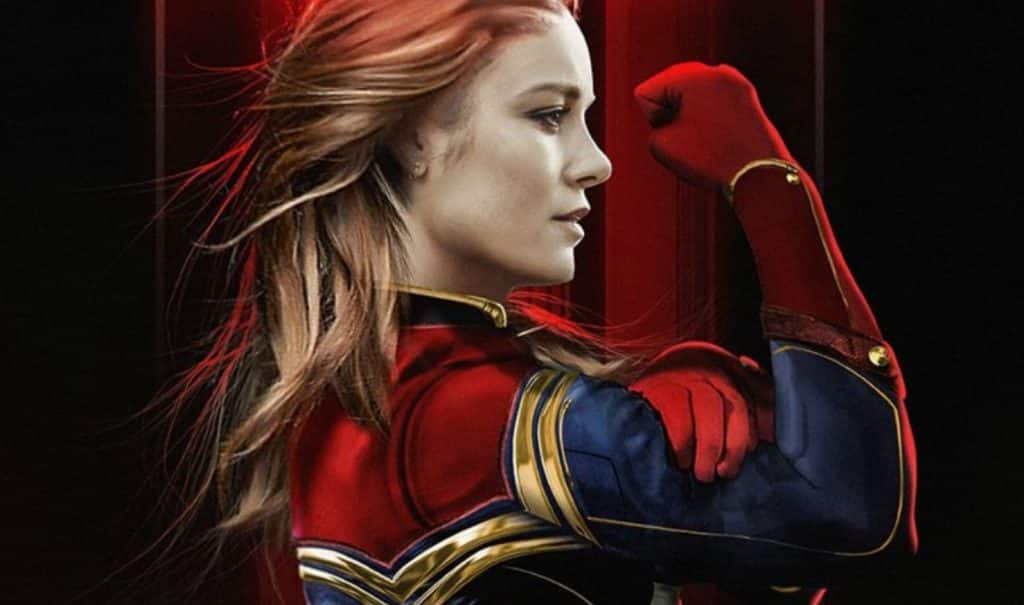 If you have no idea what happened in Avengers: Infinity War by now, then you either live in a cave or really have no interest in the subject. Just to recap for those who do live in a cave, the film took a direction that no one could have expected where half the planet has disappeared due to Thanos. As his efforts came to a close and the mysterious Nick Fury started to disappear, he was able to send out a signal to Captain Marvel – but how much can she really do?

According to Brie Larson’s interview with E!, it may be more than Thanos could handle. Larson was on the red carpet when she brought up the fact that not only is Captain Marvel strong, she has a gift that could put an end to Thanos’ evil doings.

“She’s so, so strong, she can move planets!”

That doesn’t seem like much, considering Thanos was able to destroy many things in site, including moons, but Captain Marvel seems to hold the strength he has, without needing the Infinity Gauntlet. 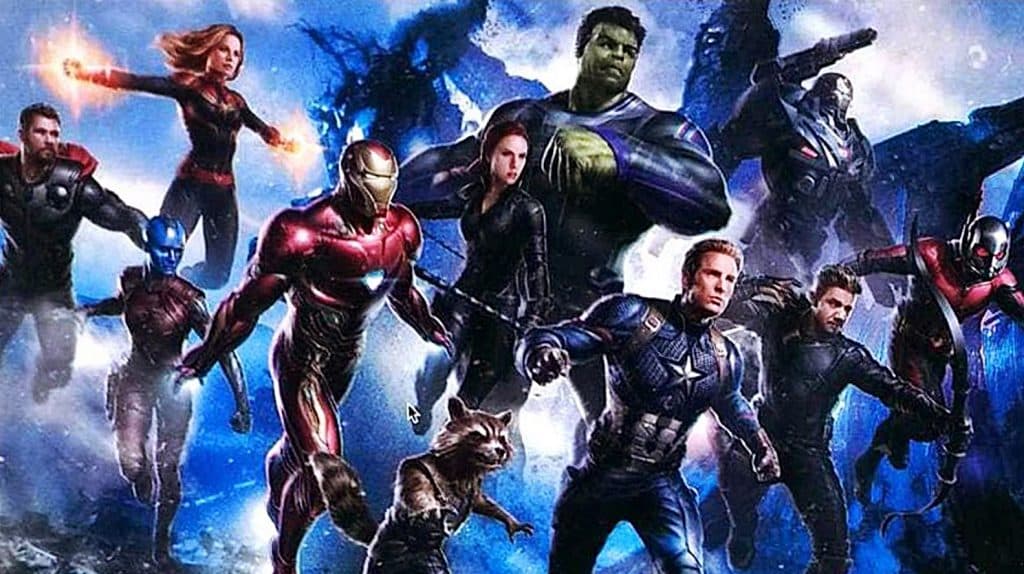 What will this mean in Avengers 4? Well, Marvel Studios isn’t one for letting things leak, but this means that we may have a female character to match the power that the Josh Brolin’s Thanos is putting out. It has been a difficult time for the Avengers even with the strength, wisdom, brilliance and attitude that they have on their side and if they are calling for Captain Marvel to help, that must mean she has something Thanos should watch out for.

Will Captain Marvel bring something new to the table to provide the Avengers with aid? With Thanos being the villain to end all villains, maybe she is the hero to save all heroes.

Catch the solo movie for Captain Marvel March 8th 2019, before the release of Avengers 4, to see what exactly makes her the perfect person to call in their time of need.

What are your thoughts on Captain Marvel’s strengths and her match up against Thanos? Be sure to let us know in the comments below!