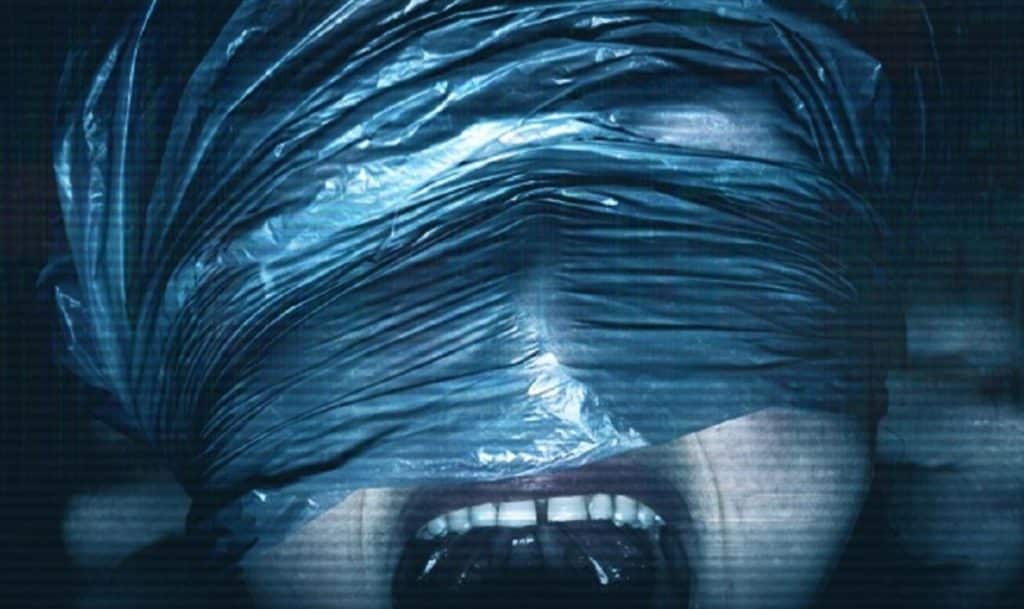 Blumhouse’s Unfriended: Dark Web is a surprise sequel that many didn’t expect to happen. Not because it didn’t make enough money, but because it just wasn’t really a hit with audiences. It had a positive rating on Rotten Tomatoes, but its IMDB rating is a 5.6 out of 10, and its CinemaScore is a 37%. Hereditary sort of comes to mind, doesn’t it? Regardless, the sequel is on the way, and we have the first trailer and poster for it!

In addition to the film’s first poster and trailer, we were also given the first synopsis:

Unfolding in real-time UNFRIENDED: DARK WEB is the most terrifying horror yet from the producer of GET OUT, HAPPY DEATH DAY and THE PURGE, and the makers of UNFRIENDED. When a 20-something finds a cache of hidden files on his new laptop, he and his friends are unwittingly thrust into the depths of the dark web. They soon discover someone has been watching their every move and will go to unimaginable lengths to protect the dark web.

Fans of these types of movies should probably enjoy Unfriended: Dark Web when it hits theaters on July 20th.

What do you think of the first trailer for the upcoming sequel? Were you a fan of the first movie? Be sure to tell us all of your thoughts on both in the comments section down below!