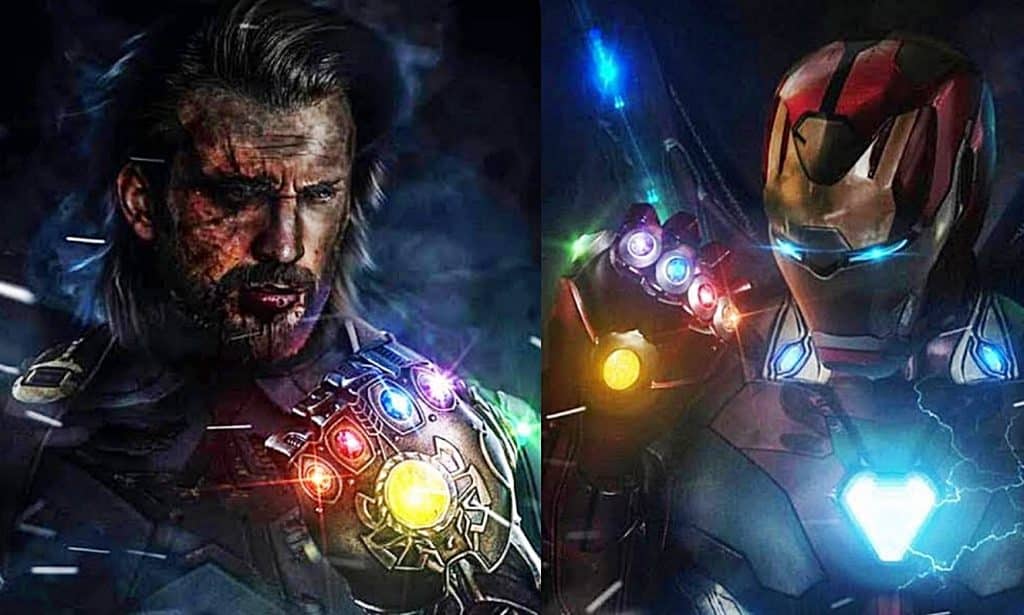 When it comes to leaks, Marvel Studios are at the top of the game as far as preventing them from getting out. If an Avengers 4 plot leak is to be believed, however, it looks like they may have let one get away from them. If you don’t want to see any potential spoilers for the upcoming movie, you better turn away now, as this could be big. Then again it might be nothing at all, so it’s entirely up to you.

The rumor comes from Reddit, and I advise you to take it with a huge grain of salt. The (very long and detailed) post says:

First and foremost I would like to say that if you are hesitant to accept whatever I have to say, or you flat out don’t believe what I’m saying, that is OK. I know that we are far from the release of A4 and that everything is being kept extremely lowkey, but I have connections to those who still work there and that is how I get my fix of spoilers. I cannot explain any names or departments because I don’t want any of my connections to get into severe trouble. I am a huge MCU fan and have been a lurker of these subreddits for a long time coming, and because A4 is the last time we will see our OG Avengers on the silver screen, I want to share whatever I have with you guys. So if you trust me (which if you don’t, that’s perfectly OK and I understand), I encourage you to read on.

As always, BEWARE OF SPOILERS FOR A4 PLOT POINTS:

EDIT!!!!! (I didn’t put enough info about Captain Marvel so I’m going to add here what I replied to another person in the comments)

EDIT #2! (Thank you guys for sharing your opinions on this! I realize that there’s alot more details about other characters that I have not included in my original post, which is because I wanted to make the main plot points really detailed as you can tell by how big this post is. I will be adding more in the morning as it really late for me right now, again please let me know more questions or clarifications! Thanks guys!)

I will be adding more on: Thor, Hulk, Gamora, Hawkeye, Black Widow in a few hours as it is almost 3:30 AM EST for me.

So there you have it. Maybe. If this is indeed the case, it sounds like we’re in for one roller-coaster of a movie. Then again, that’s what Avengers: Infinity War was, so we should be expecting that anyway. Like I said earlier in the post, be sure to take this with a major grain of salt, as Reddit is obviously not the best place for reliability, and it could turn out to be nothing more than a theory.

Sometimes, though, stuff on there does turn out to be true. We’ll know everything once and for all when Avengers 4 hits theaters on May 3rd, 2019.

What do you think of this potential leak? Are you buying it? Be sure to tell us your thoughts in the comments down below!