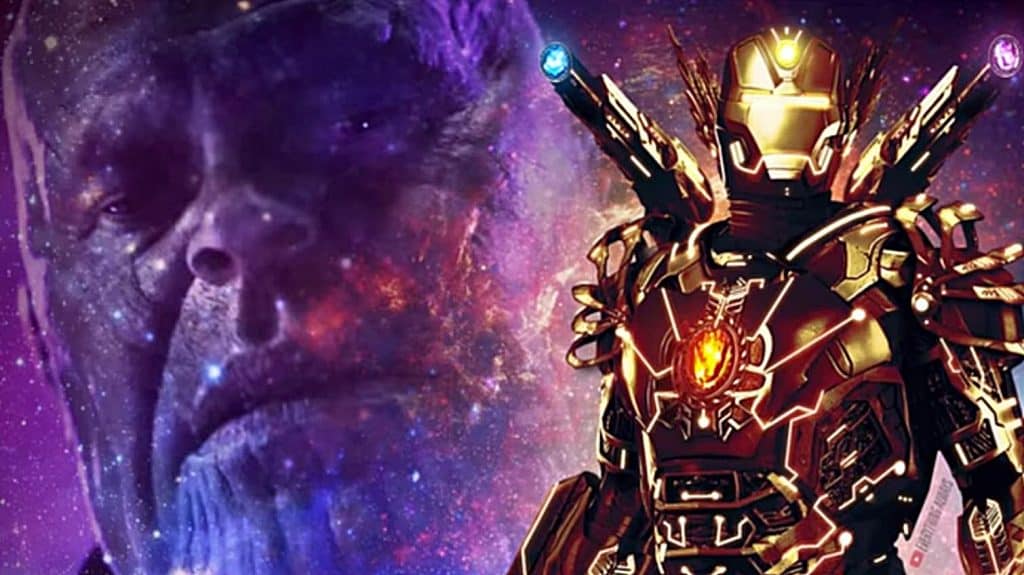 Iron Man always comes up with a plan, and Avengers 4 will most likely be no different. With all the rumor and innuendo circling yet-to-be-titled Marvel Cinematic Universe film, hundreds of fan theories have surfaced on the internet. While a Thanos Buster suit hasn’t been confirmed for the movie yet, a theory video gives us an idea of what it looks like – and when we could possibly see it.

While about 90% of fan theories are just conjuncture and too far out to even make sense, there is that 10% out there that actually make some pretty valid arguments and they have people talking. One of the newest ones is gaining tons of traction over on Reddit. Let’s break down this theory.

The theory (video linked at bottom) states that Tony Stark will gather the Infinity Stones and create an Iron Man Armor capable of harnessing all the stones together. A kind of “Infinity Gauntlet” armor, aka a Thanos Buster suit. Now, some of you might be thinking that because Tony is a mere mortal, he can’t possibly wield one stone, much less all of them. Well, actually, he can. Don’t forget, several humans held the mind stone when it was in the scepter that Loki used to open the gateway.

Okay, but can Tony build an armor akin to what the Dwarf King did when he built the gauntlet that can actually wield all of the stones together? Yes. After all, he built Ultron, who in turn built Vision, who Tony then helped bring to life. With the help of Wakanda and Vibranium, Stark should be able to easily build an armor capable of harnessing the stones. In fact, being the futurist that he is, he could very well foresee the issues that befell the gauntlet and make his armor capable of surviving the first use. 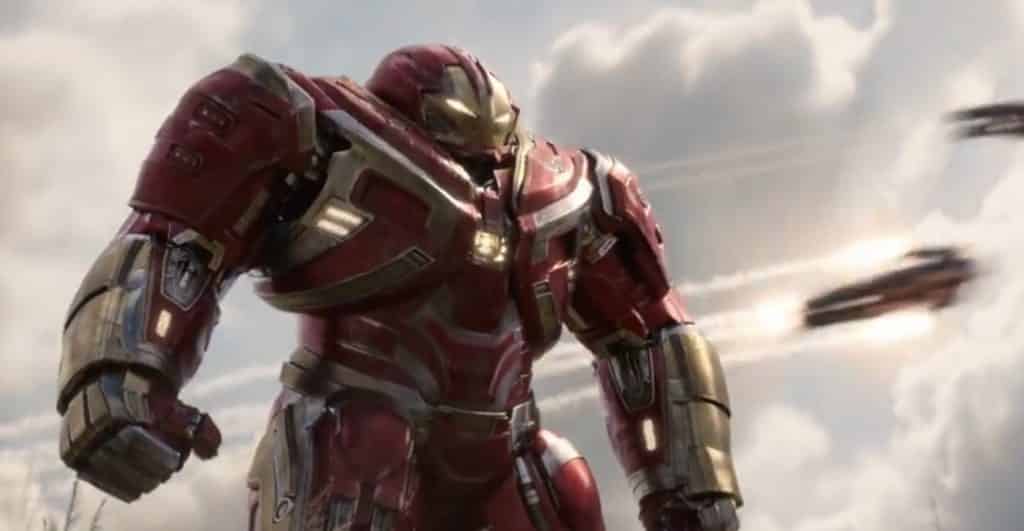 The problem is getting a hold of the stones. Thanos still has them in the gauntlet on his little vacation planet, right? Right. But, if the rumor about the footage from CineEurope has any merit, then Stark and friends will be traveling the multiverse gathering other dimensions’ versions of the stones.

So, I pose this theory, to add on to the initial one. Stark builds his new armor, which helps the Avengers get the gauntlet away from Thanos. Then, Captain Marvel trounces Thanos in combat. Villain goes down, heroes save the day, Stark resets what Thanos has done (or they use multiverse versions of the fallen heroes to help save the day).

All in all, this is just theory and conjecture at the end of the day. We will just have to wait until at least a trailer is released or some kind of press junket story makes the light of day. Until then, us fans will continue to theorize and wonder.