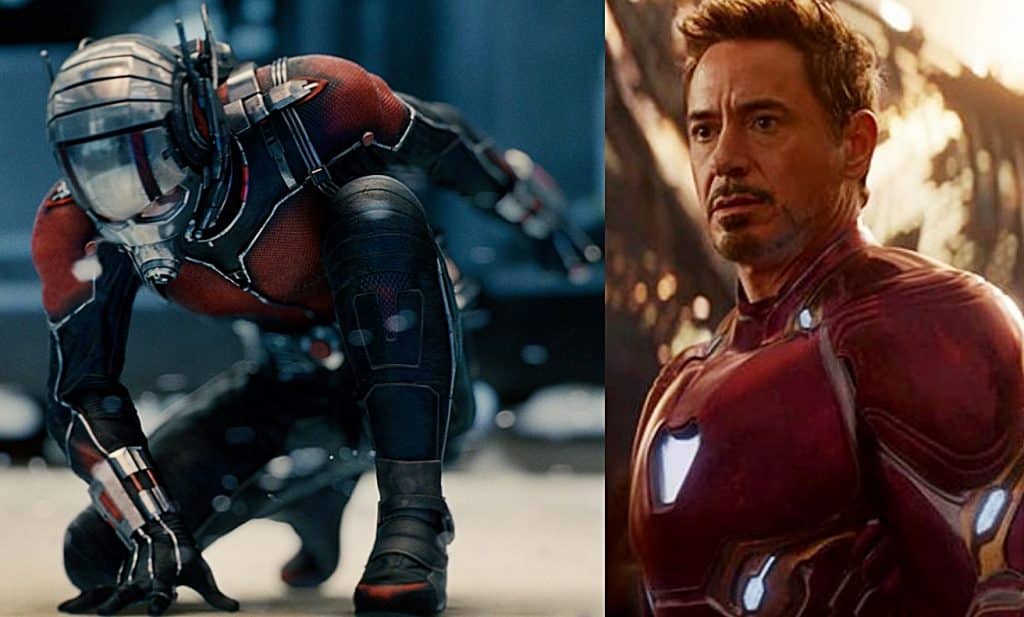 Marvel Studios has revealed a small tidbit of footage from Avengers 4 at CineEurope today. Although we most likely won’t ever see the actual footage any time soon, as security was super tight and all phones were confiscated before the event, we do finally have a supposed description of the footage. A Reddit user by the name of DeadlyDiabetes posted the description:

“So a friend of mine actually got to attend the Disney presentation at CineEurope and he just got his phone and was able to tell me a lot. So the Captain Marvel stuff was mostly just bts nothing too big for that one. The Avengers 4 footage showed Ant-Man talking with Tony Stark about a new piece of technology that will allow them to go to multiple realities and collect the infinity stones. No word on the title yet. Please spread the word on this description so others may see it.”

This isn’t much of a scene, but it certainly says a whole lot. And, whilst we have to take this with a grain of salt, it definitely fits with the behind the scenes photos we’ve already seen, as well as some comments made by some of the other actors.

So, based on this footage, we can probably assume that Ant-Man and the Wasp with dive deep into Quantum Realm. This might be the means to jump to different realities and time. There, they can collect the Infinity Stones of other realities. If you think back to the behind the scenes photos, where a modern Tony Stark is talking to Captain America during the Battle of New York. It would also explain the device on his hand. This device could be the tech (presumably Pym Tech) that helps with the multi reality travel.

Another clue to the legitimacy of this is a comparison from Evangeline Lilly. Before becoming the Wasp, Lilly got her breakout role on the highly successful TV series, Lost. She has gone on to compare Avengers 4 to Season 4 of the mind bending series. And, if you remember, season 4 of Lost brought in multiple realities and time travel.

So, while we don’t yet have an official confirmation of the footage from Marvel, this all seem to add up to being the real deal, and, if it is, we are in for a mind bending adventure in May of 2019.

What do you think about this news? Let us know in the comments below!