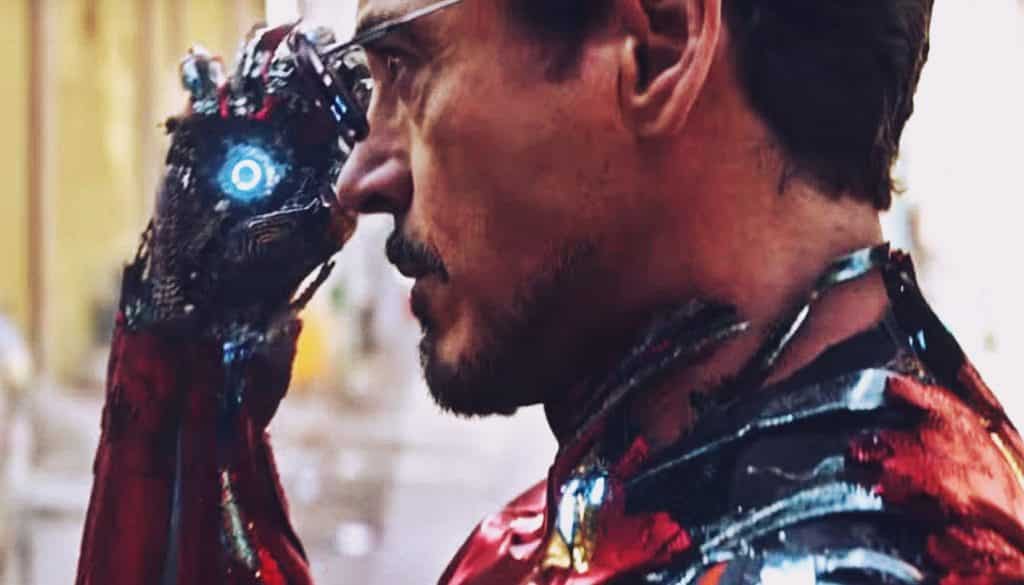 Avengers 4 details are beginning to slowly make their way onto the internet, with one thing almost certain: the use of time travel. It’s obvious from the set photos that at some point in the film, we will be dealing with time travel, with some saying that it will bid farewell to some prominent characters in the Marvel Cinematic Universe. If that’s the case, it better deliver something worthwhile.

A new set video gives us a look at some of the action going on in the movie, with Iron Man, Captain America, The Hulk (Mark Ruffalo in a CGI suit) and Ant-Man (the pictures of this scene were leaked quite some time ago). It looks as though they’re preparing for a battle.

It’ll be pretty interesting to see what the team’s plans are for undoing what Thanos did in Avengers: Infinity War. Obviously, with the time travel aspect being a part of the film, none of us have any idea what’s going to happen – though we do know it’ll be the finale of the current version of the MCU.

Whatever the case may be, fans of this cinematic universe definitely need to be prepared for a big movie. The film’s only current synopsis has warned of sacrifices:

Avengers 4 will hit theaters everywhere on May 3rd, 2019.

What do you think of the new set video from the upcoming Marvel movie? Are you prepared for what’s going to happen in the MCU? Be sure to tell us all of your thoughts and theories in the comment section down below!