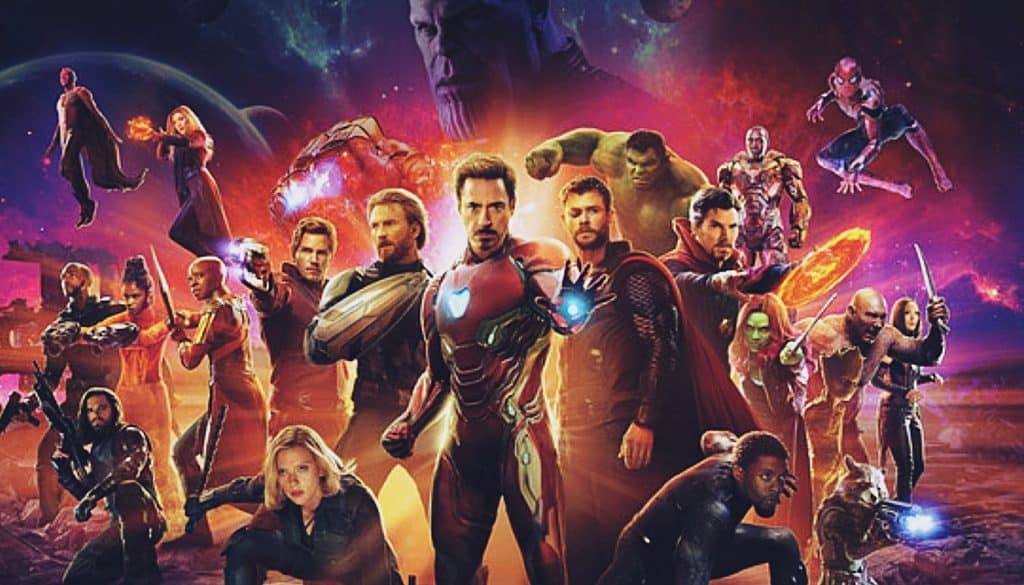 Be prepared to bring some tissues with you to Avengers 4, cause we are in for what is surely gonna be an emotional roller coaster for fans.

“I think it’s an opportunity for us to bid a fond farewell to characters that we’ve come to know for a while.”

We may have known that there would be some departures after the wrap up of the MCU’s Phase 3, as many of our favorites’ contracts are up, but it doesn’t make their exit any easier to accept. However, Moore does say that with the farewells comes some new blood.

“[Avengers 4] introduce characters who are going to feel completely new and hopefully surprising to both our core fans and fans of our movies who aren’t as well-versed in publishing. There are great ideas out there that we’ve talked about internally that I think and I hope will be surprising and refreshing to audiences while we still continue to explore characters we’ve come to love. The new ones always feel really exciting because they can be anything. We’re at the point now where we’re blue-skying, what are the best stories to tell, and in that blue sky there are ideas that I think all of us get really excited to share with people.”

We already know some of the future films coming in Phase 4, like the Spider-Man sequel, an Eternals movie, Guardians of the Galaxy Vol.3,  a reported Black Widow film and a Ms. Marvel film. These to go along with Ant-Man and the Wasp and Captain Marvel, as well as the excepted, albeit not yet announced, sequels to Black Panther and Dr. Strange, Phase 4 promises to not only continue the MCU lineage, but also to help launch it into a whole new stratosphere of fandom. So, fret not for those we may lose, but rather bask in what they have built, and enjoy what the future holds. (What, too deep?)

What are your thoughts coming into the end of Phase 3? Leave your comments below!