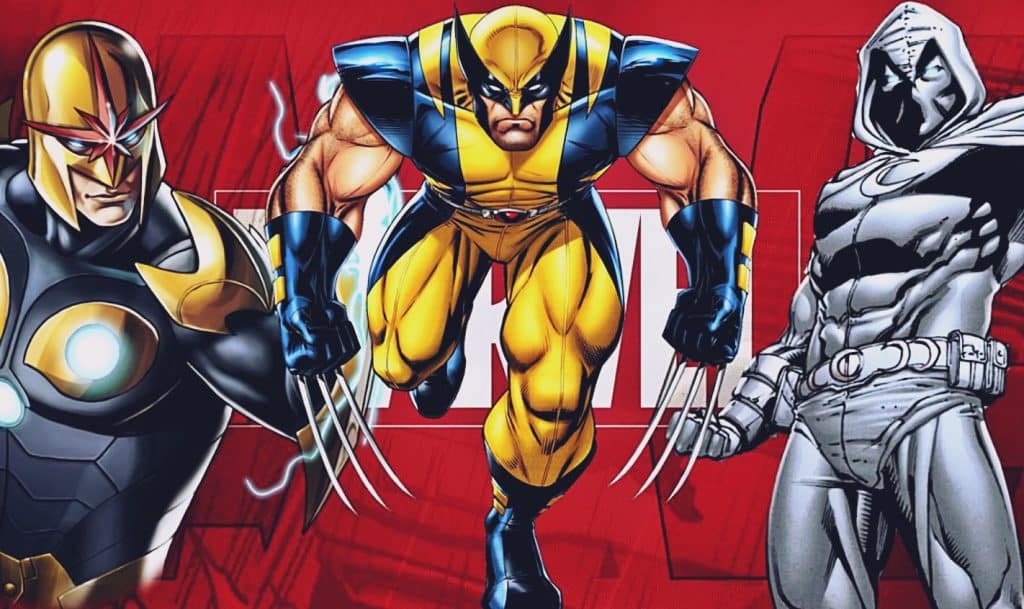 Fans are still reeling from the emotional turmoil that was the ending of Avengers: Infinity War, but that hasn’t stopped us from looking beyond Avengers 4 to Marvel’s Phase 4. Starting with the Spider-Man: Homecoming sequel, Phase 4 promises new ground in the MCU, having films slated til 2025. The thing is, we don’t know all that much about the super secretive Phase 4, other than a couple of tidbits (like Guardians of the Galaxy Vol. 3).

Without revealing too much to Screen Rant in a recent interview, Black Panther producer, Nate Moore, believes that the upcoming sequence of MCU will to be a refreshing turn of events:

“I think it’s an opportunity for us to bid a fond farewell to characters that we’ve come to know for a while, but to also then introduce characters who are going to feel completely new and hopefully surprising to both our core fans and fans of our movies who aren’t as well-versed in publishing.”

With an immense library of characters and stories at their disposal, and the seemingly bulletproof Kevin Feige at the helm, the MCU looks to continue its dominance in the world of cinema and the definition of what a connected universe should be for the foreseeable future (at minimum, til 2025). Moore adds:

“There are great ideas out there that we’ve talked about internally that I think and I hope will be surprising and refreshing to audiences while we still continue to explore characters we’ve come to love. The new ones always feel really exciting because they can be anything. We’re at the point now where we’re blue-skying, what are the best stories to tell, and in that blue sky there are ideas that I think all of us get really excited to share with people.”

With ideas coming out at a trickle, we do know some things, such as the possibility of an Eternals movie (which just signed its writers) as well as a possible Black Widow movie (having supposedly met with over 65 possible directors and in active search of writers), and even a Moon Knight movie. As with everything Marvel related, we will just have to wait and see what happens with Avengers 4 and beyond.

What do you think of this news? Are you excited for the future of the Marvel Cinematic Universe? Be sure to tell us your thoughts in the comments!