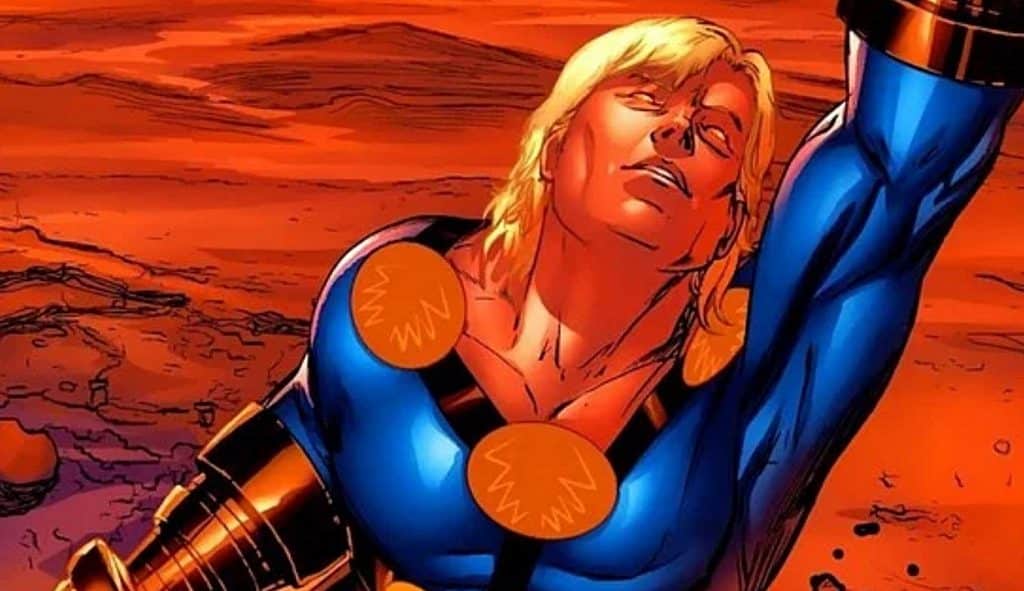 If you are a fan of all things Jack Kirby, then this is some exciting news! Kevin Feige has previously confirmed that an Eternals movie is a major possibility for Phase Four of the MCU, now it seems to be becoming a true reality. It has been reported that “Black List” writers Matthew and Ryan Firpo have been hired to write a script for the film.

We are still winding down from Phase 3 of the MCU, with just three films left (Ant-Man and the Wasp, Captain Marvel, and Avengers 4, respectively), but we are also clamoring for what’s to come in Phase 4. We know that the next Spider-Man film will kick off Phase 4 and some other films have already been thrown into the mix, including a Black Widow film. Now, with the Firpo Brothers working on the Eternals, we have a Jack Kirby adventure that will join Guardians of the Galaxy Vol. 3 in the Cosmic MCU.

Now, even though the Firpo Brothers lack any cinematic experience, their work on the “Black List” is revered by fans and Marvel seems to know how to pick their people well.

For those who may not be familiar with Marvel’s The Eternals, they are a Jack Kirby creation from the 70’s. They were created by the Celestials as an offshoot of humanity with their evolutions accelerated. They eventually made their home on Titan, one of Saturn’s moons, and were cosmic heroes. I’m expecting a look similar to Thor: Ragnarok, which had sets and costumes heavily inspired by Kirby.

What do you think of this news? Are you excited for the Eternals movie? Tell us your thoughts in the comments!