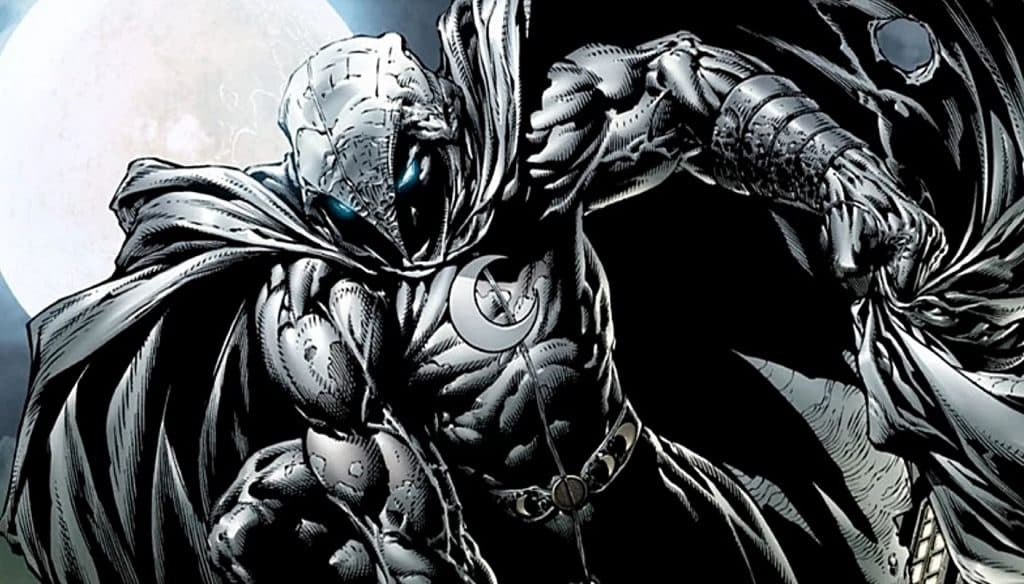 Moon Knight is a character that many Marvel fans have been wondering about ever since the Marvel Cinematic Universe‘s inception. Obviously, the Netflix Universe would probably be a perfect fit for the character, since it would be pretty dark (especially if they went with storylines from the more recent comics). There hadn’t really been much said about his involvement in any future projects – until now.

Kevin Feige recently spoke to Screen Rant about whether or not Moon Knight was in future plans – and he had a somewhat surprising answer:

James Gunn recently revealed that he pitched a Moon Knight movie to Marvel, so that could possibly be what Feige is talking about in regards to “discussing” the character’s involvement. The character was also rumored to appear on Season 1 of Marvel’s The Punisher, but it never happened.

Personally, I think a Moon Knight Netflix series would be the way to go. They could easily connect him to Blade – another character that hasn’t been used since Marvel Studios got the rights back. I guess with everything MCU related, we’ll just have to wait and see what happens.

What do you think of this? Would you like to see a Moon Knight movie? Be sure to tell us your thoughts in the comments!