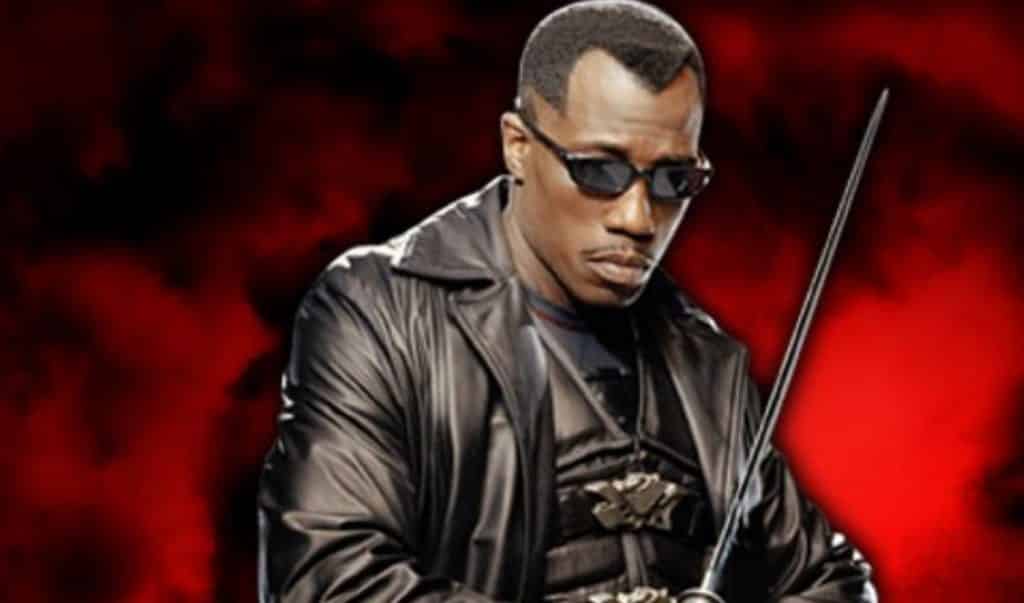 Blade is a Marvel character that many fans have been wondering about appearing in the Marvel Cinematic Universe for some time now. While Marvel Studios don’t appear to be super interested in making R-Rated movies at this time, Blade is still a character that could definitely fit into the Netflix or TV Universe of things – and that might be what’s happening.

Got a chance to meet the very charming @jeffward1230 AKA Deke from Marvel’s Agents of S.H.I.E.L.D. today. I can’t wait for you to see the cool things we are cooking up! Keep an eye out in 2018. #AgentsofSHIELD #Blade

She did quickly add this one, though:

It’s definitely an interesting set of tweets, and now it is our duty to start up some conspiracy theories. In all seriousness, though, I personally think it’d be highly disappointing to see Blade on Agents of SHIELD. Not to knock that show, but Blade is a dark character, and needs to at least be on Netflix.

Marvel Studios’ Kevin Feige has been erratic on the subject, last commenting on it back in June:

“We think it would be cool. Someday. My tenure at Marvel started 17 years ago, and there were two things that sort of launched the modern era. One was X-Men, which was the first thing that people said, “Oh, there’s life here.” But a few years before that, there was Blade. A character nobody had heard of at all, had only appeared in a few issues of Tomb of Dracula or something, turned into a big franchise. That was always a great lesson for me, where you go, “It doesn’t matter how well known the character is, it matters how cool the movie is.” Which, many years later, would be the reason we do Guardians of the Galaxy, Doctor Strange. I think Blade is a legacy character now, and I think it would be fun to do something with him one day.”

Whether or not it would be Wesley Snipes returning in the role is uncertain at this point. I’m sure fans would love to see it, but if it’s going to be on Agents of SHIELD – don’t count on it.

Would you like to see Blade on Agents of SHIELD? Be sure to tell us your thoughts in the comments!

Continue Reading
You may also like...
Related Topics:Agents of SHIELD, Blade, Marvel, MCU